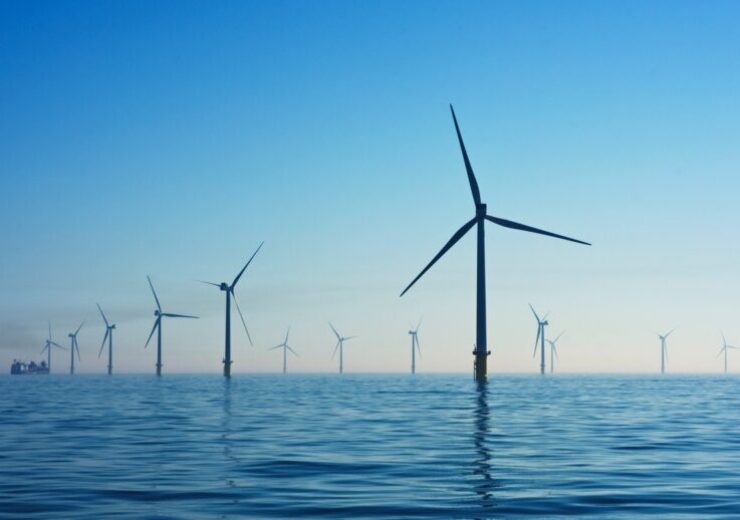 The input for renewable power for the green hydrogen plant will come from wind farms and solar parks. (Credit: MET.com)

HH2E, a Germany-based green energy company, and MET Group, a Swiss energy company, are joining forces to build a green hydrogen production plant on the German Baltic coast with an investment of over €1bn.

The new generation power-to-X plant will be located in Lubmin in the Mecklenburg-Vorpommern state. It will initially have a capacity to generate nearly 6,000 tonnes of green hydrogen per year, which is equivalent to over 200,000MWh.

The project will combine a 50MW alkaline electrolyser with a 200MWh high-capacity battery. This is expected to facilitate continuous production of green hydrogen without a permanent supply of renewable electricity.

The input for renewable power is planned to be obtained via long-term power purchase agreements (PPAs) from offshore and onshore wind farms along with solar parks in the region.

HH2E co-founder and board member Andreas Schierenbeck said: “The electrolyser produces green hydrogen when the wind and sun provide enough electricity, and the battery is then charged as well.

“If the simultaneous generation of renewable energy is not sufficient, the battery supplies the green electricity that keeps the electrolyser in constant production. Our technology mix thus enables maximum use of electrolysis even when the availability of green electricity is volatile.”

The first phase of the green hydrogen production plant will involve construction costs of more than €200m. It is expected to become operational as early as next year.

Commissioning of the first phase is intended for 2025, said MET.

The second phase of the project is planned to be commissioned in 2030.

MET Germany CEO Jörg Selbach-Röntgen said: “The market in Germany is showing an extraordinarily high level of interest in green hydrogen as part of the energy transition and the raw material mix. As MET Group, we are very interested and committed to making our contribution to the energy transition.

“The development of the project will strongly depend on the demand from industry and the energy sector in Germany, which we want to secure by reliable and long-term supply relationships.”