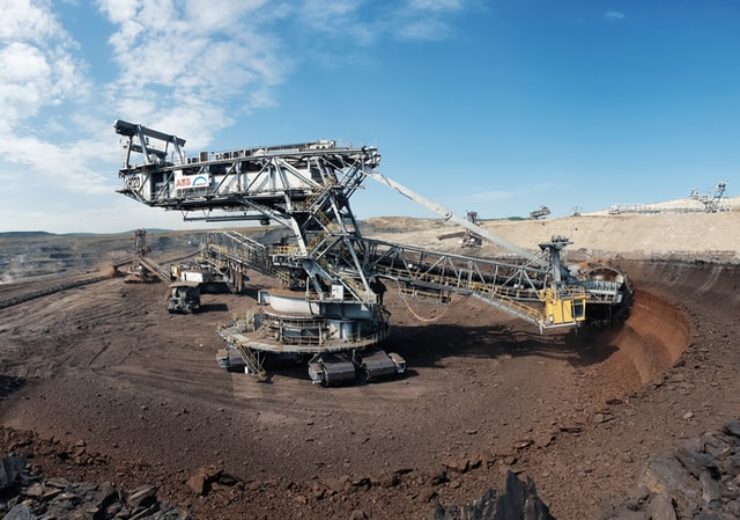 US-based gold and silver miner Hecla Mining has agreed to acquire the remaining stake in Alexco Resource in an all-stock transaction that values Alexco’s shares at $0.47 each.

Alexco owns and operates the Keno Hill Silver District in Canada’s Yukon Territory, which is considered one of the world’s highest-grade silver deposits.

Under the terms of the agreement, Hecla will exchange each common share of Alexco with 0.116 of its common shares, which implies a 23% premium to the latter’s five-day average price.

Hecla will also provide a $30m secured loan facility to support the development and exploration at Keno Hill, and purchase additional Alexco shares to bring its stake to 9.9%.

In addition, the company has signed an agreement with Wheaton Precious Metals (WPM), terminating its silver streaming interest in Keno Hill property, in exchange for $135m of its common stock.

Hecla Mining president and CEO Phillips S Baker Jr. said: “At Hecla, we have followed the Keno Hill project closely for a number of years, as it is one of the very few deposits that fit seamlessly into Hecla’s strategy of owning and operating high-grade properties in tier one jurisdictions.

“Silver is a critical element to decarbonize the economy and the need for domestic supply is growing. Acquiring Keno Hill allows Hecla to further meet this need with a secure high-grade silver development and exploration project that has a small environmental footprint.”

Through the transaction, Hecla shareholders will benefit from a large, high-grade silver property in the Yukon, which is fully permitted.

The property has the infrastructure, including a 400-tonne per day mill, on-site camp facility, all-season highway access, and connection to the hydropower grid.

Furthermore, the transaction is said to provide Alexco shareholders with an immediate up-front premium, and the opportunity to advance the development of the Keno Hill property.

“There is no doubt that we have fallen well behind the development and production plan at Keno Hill – and our original estimate of achieving commercial production in early 2022.

“There are myriad reasons for those challenges, but fundamentally, they all led to an increasing level of stress across our business, which was having a negative impact on the share price, our finances, our employees, and other stakeholders.”