Alexco is a Canadian silver company that owns and operates the majority of the historic Keno Hill Silver District, in Canada's Yukon Territory, one of the high-grade silver deposits in the world 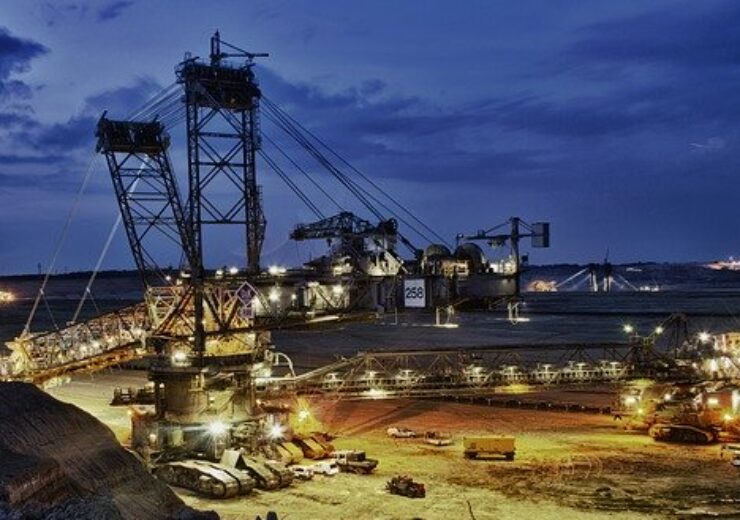 Alexco Resource Corp. (NYSE American: AXU) (TSX: AXU) (“Alexco” or the “Company”) today announced that it has received from the Yukon Water Board (the “Water Board”) the final amended and renewed Water Use License (the “WUL”) for the Keno Hill Silver District (the “District” or “Keno Hill”). The Company also provided an update on Keno Hill mining operations, exploration and other corporate matters.

With the recent announcement of the Company’s decision to move to production at Keno Hill, site activities have rapidly ramped up and are progressing according to plan. With the increasing activity, Alexco’s primary focus continues to be the health and safety of our employees, contractors and the communities in which we operate and our COVID-19 management plan continues with strict prevention measures in place, consistent with the guidelines of the Yukon Government and health officials.

Underground activities are currently focused on rehab and services at the Bellekeno mine, which will be the first mine to deliver ore to the mill in Q4, 2020. Underground development at Flame & Moth will begin in August, and Bermingham in September once surface facilities including the water treatment plant are commissioned. Initial delivery of the new underground mining fleet including loaders, trucks, jumbos, and bolters has begun and all major underground equipment units are on schedule for delivery consistent with the underground development schedule. The current focus of surface construction activities is the completion of camp expansion facilities, administration complex and support facilities as well as mill upgrades and modifications. The secondary ball mill has been set and the concentrate regrind mills and tailings filter press have been delivered to site. All other long lead time equipment, both surface and underground, is either on order or in transit and delivery and construction timelines remain consistent with the overall development schedule.

The Company continues to advance with recruitment and onboarding of the Keno Hill operations team. The senior management team at Keno Hill is in place and key supervisors, operators, miners and certified maintenance trades continue to be recruited, with a current count of 65 employees on board at Keno Hill. In addition, approximately 25 contract personnel are providing services with the majority of the vendors having partnership or joint venture arrangements in place with the First Nation of Na-Cho Nyak Dun Development Corporation.

Overall, the development and production plan continues to be on pace for mill commissioning and silver concentrate production in Q4 2020.

On July 23, 2020 the Yukon Water Board issued the final WUL authorizing Alexco to source and use water as well as deposit designated waste streams into approved facilities in and around planned production centres at the Bellekeno, Flame & Moth, and Bermingham mines as well as the District’s mill facility. The term of the License is 17 years and the conditions of the final WUL are substantially the same as the draft WUL previously announced on June 24, 2020 (see press release dated June 24, 2020 entitled “Alexco Moves Forward to Production at Keno Hill”). For complete details on the terms and conditions of the WUL, a copy can be found on the Water Board’s website at https://apps.gov.yk.ca/waterline/f?p=127:LOGIN.

Clynt Nauman, Chairman and Chief Executive Officer, commented, “With the final WUL now issued, construction and development operations advancing, and other commercial arrangements advancing on schedule in a strengthening silver pricing environment, we are well on our way to become Canada’s only primary silver producer. As scheduled, we look forward to commencing mine production and expect to be shipping concentrate in Q4 2020”.