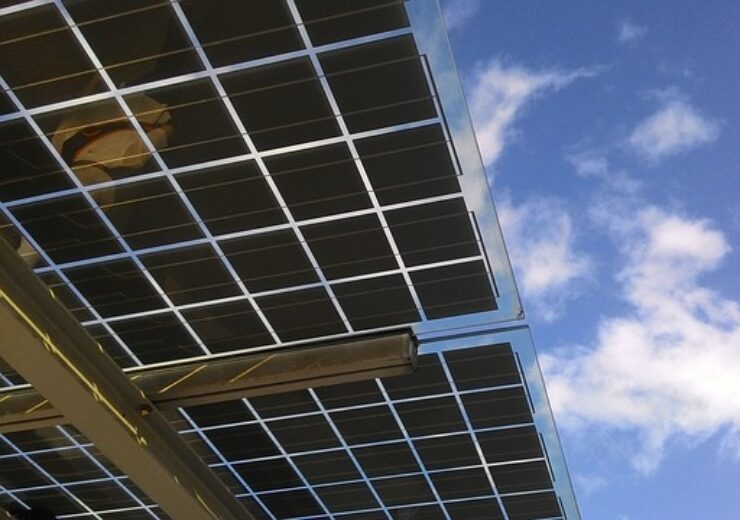 Innergex will build and operate the Paeahu Solar project. (Credit: Free-Photos from Pixabay)

The project is part of the request for proposal process launched in 2018 by the Hawaiian Electric Company and its subsidiaries.

Paeahu Solar will a combination of 15MW of solar photovoltaic electricity capacity and 60MWh of battery energy storage.

It will be located on nearly 200 acres leased from Ulupalakua Ranch, mauka of Piilani Highway in Kihei.

Under a 25-year contract, Hawaiian Electric will purchase power from the project at 12 cents per kilowatt hour.

Hawaiian Electric stated: “This cost is in line with prices for other grid-scale solar and battery projects approved by regulators in 2019 for Maui, Oahu and Hawaii Island.

“These projects, which include a solar plus battery project in Central Maui, were selected in the first phase of Hawaiian Electric’s renewable energy procurement effort that began in February 2018.”

Paeahu Solar to come online in 2023

The PUC has also approved a utility-scale solar plus storage project, AES Kuihelani, in Central Maui.

Capable of powering about 6,900 Maui homes per year, the Paeahu Solar project is expected to become operational in 2023.

Paeahu Solar is estimated to reduce greenhouse gas emissions by nearly 530,000 metric tons of carbon dioxide equivalent, over the lifetime of the project.

The eight contracts which are submitted for regulatory review are about 300MW of new renewable projects and nearly 2,000MWh of energy storage capacity.