Hastings gets environmental nod for Yangibana rare-earths project in Australia

The permit is subject to conditions, including a validation of the groundwater model during the construction phase 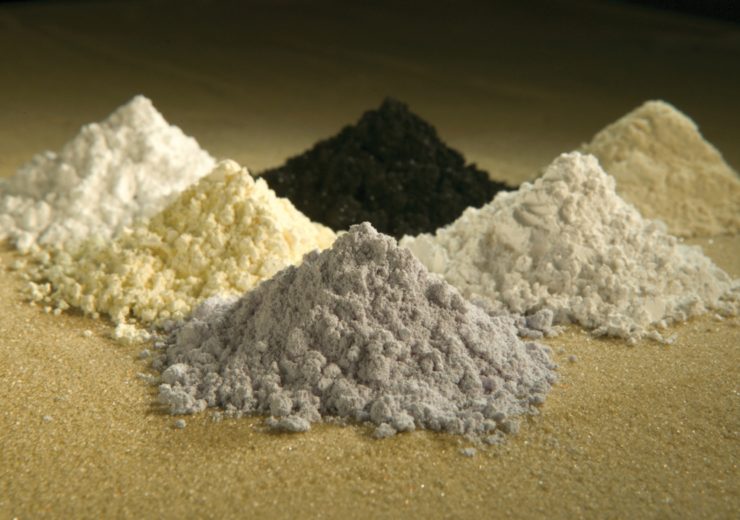 The rare-earth oxides are used as tracers to determine which parts of a watershed are eroding. (Credit: Wikipedia/Peggy Greb, US Department of Agriculture)

The approvals have been given for construction and operation of an open pit rare earths mine, processing facility and associated support infrastructure in Upper Gascoyne, about 270km east-northeast of Carnarvon in WA.

The permit is subject to conditions, including a validation of the groundwater model during the construction phase and the development of a groundwater dependent ecosystem monitoring programme.

Lew added: “This environmental permit complements the State approval received in August 2019. Both approvals demonstrate confidence by State and Commonwealth governments that the Project can be implemented in an environmentally sound manner.”

Hastings intends to continue improving the economics of Yangibana by progressing a number of mining, metallurgical and process design and research initiatives that expand on the studies completed as part of the definitive feasibility study (DFS) released in 2017.

The resulting product will be further refined into individual rare earth oxides at processing plants overseas.

The neodymium and praseodymium are said to be vital components in the manufacturing of permanent magnets which is used in products such as electric vehicles, wind turbines, robotics, medical applications and others.

In August 2019, Hastings had secured environmental approval for Yangibana project from Western Australia.