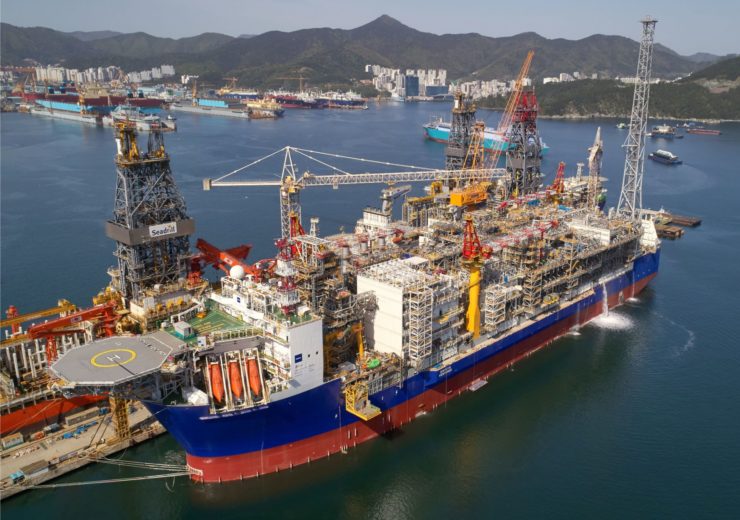 US-based oil field service provider Halliburton Company has secured seven contracts from Japanese oil company, INPEX for the next phase of field development of the Ichthys LNG project in Australia.

The financial details of the contract have not been undisclosed.

The firm has been awarded seven drilling and completion service contracts for the Ichthys LNG project, which is located about 220km offshore Western Australia.

Halliburton said that the campaign for the well development is due to begin in March this year and is expected to last for three years.

Halliburton’s Jandakot and Broome facilities will support the project

Halliburton Australasia region vice president Jason Jeow said: “We are excited to win this work and to collaborate with INPEX to deliver our extensive drilling and completions services in addition to our digital capabilities in the strategically significant Browse Basin.”

Halliburton said that the project will be supported by the company’s Jandakot and Broome facilities in Western Australian.

Furthermore, the firm is also planning to hire locally near Broome facility to support the project.

In October 2018, the first LNG shipment from the facility had arrived at the company’s Naoetsu LNG Terminal in Joetsu City, Niigata Prefecture.

The Ichthys LNG field, which was discovered in 2000, covers approximately 800km² in the Browse Basin off the northern coast of Western Australia in 250m-deep waters.

The field is estimated to contain more than 12.8 trillion cubic feet of gas and 500 million barrels of condensate at depth up to 4,500m beneath the seabed.