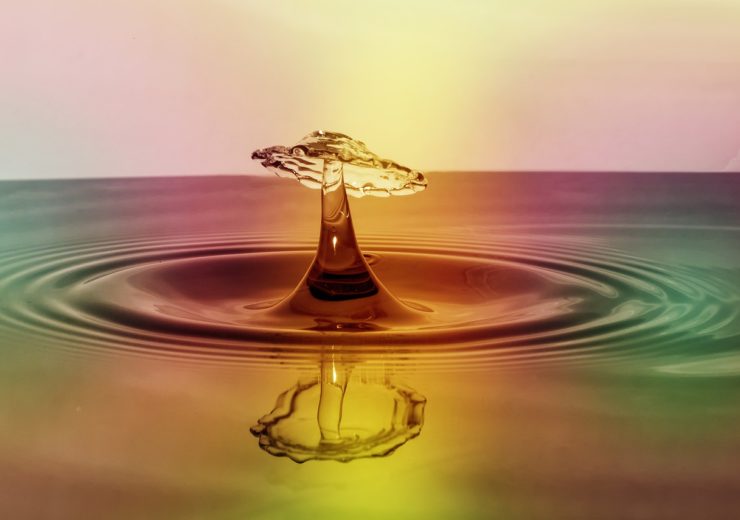 As per the order, GWA must address the health and welfare risks from numerous discharges of untreated or inadequately treated wastewater and significant deficiencies in its public drinking water systems.

The upgrades to the Umatac-Merizo wastewater treatment system were completed last month, where the system’s treatment process was claimed to have been improved significantly.

Even though the plant’s capacity is 390,000 gallons per day, GWA rehabilitated the waste stabilization pond and six constructed wetland ponds. The upgrades allow natural processes for treating wastewater and to reduce the frequency of the discharge of surface waters. The new design is also claimed to have been well-suited to the island’s natural environment.

Another upgrade is the ultraviolet disinfection system designed to reduce microorganisms in the treated wastewater.

“We are pleased to work with GWA in achieving better drinking water and wastewater systems that will benefit the residents of Guam and their environment.”

Claimed to be a second major milestone completed by GWS under the order last year, in last June, the water authority inaugurated the new Agat-Santa Rita wastewater treatment plant.

The sources of funding for Washington’s Clean Water State Revolving Fund Intended Use Plan include $27.6m grant and $5.5m in state matching funds.