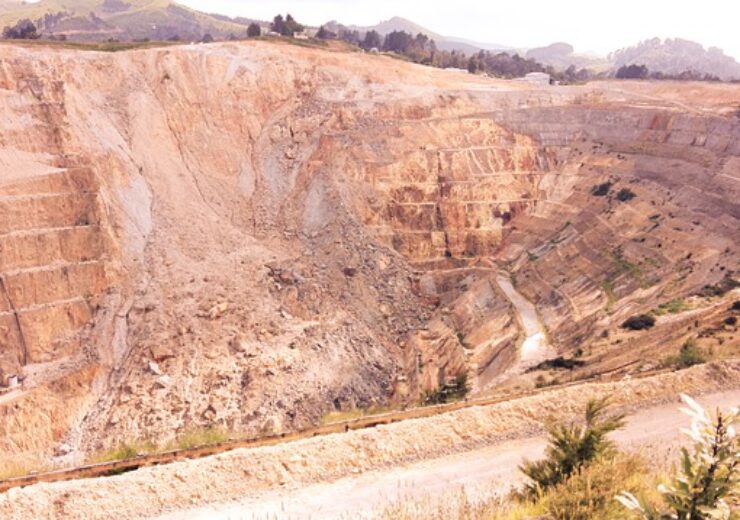 An informal gold mine in the West African country of Guinea collapsed, leaving at least 18 people dead, as per government spokesperson Ousmane Gaoual Diallo.

According to Australian Associated Press, miners come in huge numbers in Gaoual in the western part of the country in search of gold.

On Thursday, Diallo told reporters: “For the moment, 18 bodies have been extracted and we are not finished yet. Rescue operations continue.”

Accidents are said to happen on a regular basis at artisanal mines across West Africa, where they are operated without much oversight or regulation, wrote the news agency.

In May 2021, at least 15 people lost their lives in a similar accident at an artisanal gold mine located in northeastern Guinea.

The accident was caused by a landslide in remote Siguiri province, which is touted to house some of the largest gold reserves in the West African nation.

In Burkina Faso, which is another West African country, close to 60 people died last month following an explosion at an informal gold mine. The blast took place at a temporary gold-panning site at Gomgombiro in southwest Burkina Faso.