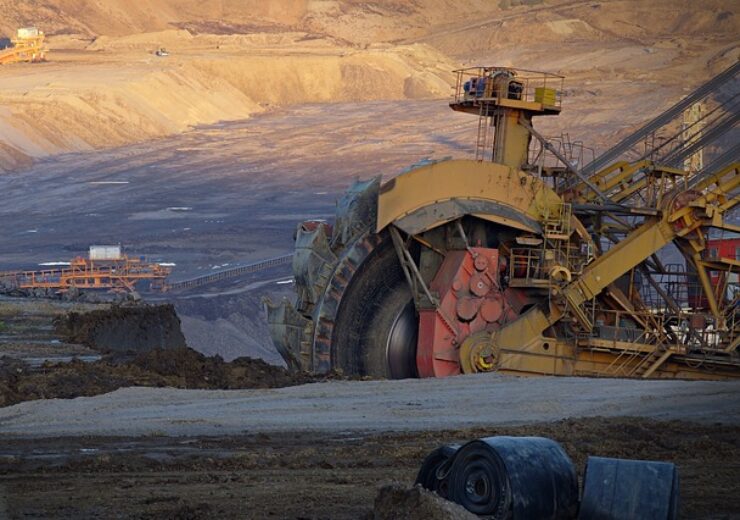 Explosion at an informal gold mine in Burkina Faso has left nearly 60 dead. (Credit: Martina Janochová from Pixabay)

Dozens were injured following the blast at a temporary gold-panning site located at Gomgombiro. The explosion took place after a stock of dynamite blew up, reported France 24, citing local officials and hospital staff.

A hospital source has been quoted by the publication, as saying: “At least five casualties have succumbed to their wounds, bringing the toll to 55.”

The death toll may go up as some of the wounded were in critical condition.

According to the publication, there are visuals of felled trees and destroyed tin houses at the blast site, while bodies were on the ground, wrapped up in mats.

The hospital source said that women and children were also among the 60 or so wounded in the blast, of which several are in grave condition.

There is no real clarity on what type of gold mining was being taken up at the blast location.

Burkina Faso has some major gold mines operated by global firms, however, the country also has hundreds of smaller, informal mines that run without being noticed or under any regulation, wrote the French news television network.