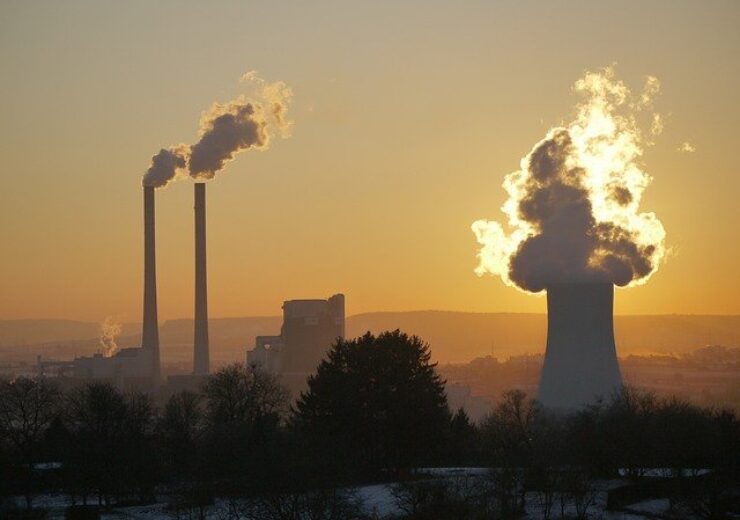 the LNG-to-power complex will have two turbines of equal capacity. (Credit: MonikaP from Pixabay)

South Korea-based GS Energy and VinaCapital will move ahead with the construction of a 3GW LNG-to-power complex in Vietnam’s Long An province with an investment of KRW3.5 trillion ($3bn).

The parties were given the investment licenses for the power project in a ceremony that was attended by Vietnam’s Prime Minister Nguyen Xuan Phuc.

Targeted to begin operation in December 2025, the LNG-to-power complex will have two turbines of equal capacity. Upon its completion, the power project will generate enough electricity to meet 6% of Vietnam’s total power capacity of 50GW.

GS Energy will be responsible for constructing and operating the LNG-fired power plant in southern Vietnam. The power generated by the LNG-to-power complex will be purchased by Vietnam Electric Power.

The company, which is a subsidiary of South Korean conglomerate GS Group, had signed a memorandum of understanding (MoU) pertaining to the project with Vietnamese investment and asset management company VinaCapital in November 2019.

For operating and managing the LNG-to-power complex, GS Energy will look to set up an LNG value chain in the Southeast Asian country by installing LNG storage and vaporisation facilities.

As per a draft master power development plan of the Vietnamese government, the country will look to increase the share of gas-fired power production in its energy mix from 13% to 21% by 2030, and to 24% by 2045, Reuters reported.