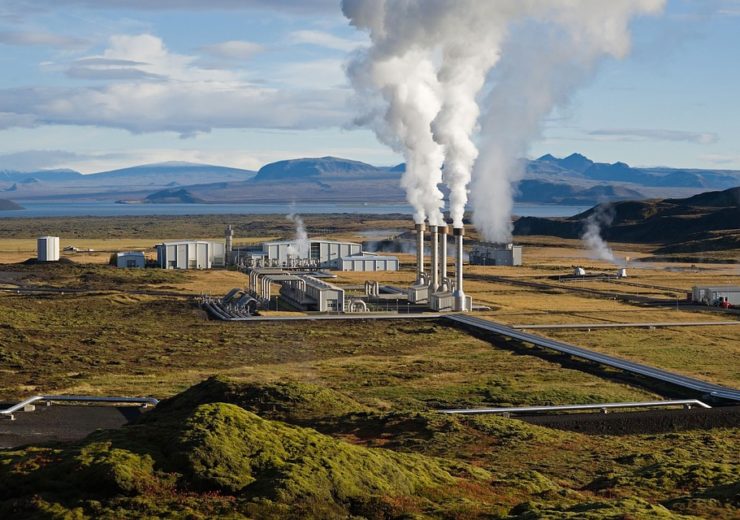 The Canadian government has announced an investment of C$25.4m (£15.6m) in Terrapin Geothermics’ Greenview Geothermal Power Project, a 5MW commercial-scale geothermal facility proposed to be built in Northwestern Alberta.

The geothermal project will be overseen by Terrapin Geothermics in partnership with Municipal District of Greenview. PCL Construction will also be a part of the project.

The federal funding for the geothermal project is being made from Natural Resources Canada’s C$200m (£122.83m) Emerging Renewables Power Program.

Canada Natural Resources Minister Amarjeet Sohi said: “The Greenview Geothermal Power Project will provide Alberta’s power grid with clean, renewable energy. Canada is committed to meeting its commitments to reduce emissions from the electricity sector, and projects like this build a foundation for the next generation of innovative technologies and systems.”

Furthermore, the geothermal power project will generate new jobs for its construction and operation phases.

According to Canada Natural Resources, Greenview Geothermal Power Project will demonstrate the role of geothermal power as a feasible and reliable power source amid phasing out of coal-based power generation.

The geothermal project by supplying direct heat to local industries will increase its economic and environmental benefits further, said the Canadian ministry.

Terrapin Geothermics president Sean Collins said: “The Alberta No.1 Geothermal project is a great opportunity for our country and province to showcase our skills and expertise in large-scale energy development.

“Terrapin is thrilled to be partnering with our construction and drilling sectors to pioneer the conventional geothermal industry in Alberta and deliver a different kind of energy.”

Based in Edmonton, Terrapin Geothermics is an end-to-end project development and engineering company, focused on waste heat recovery and geothermal power projects.