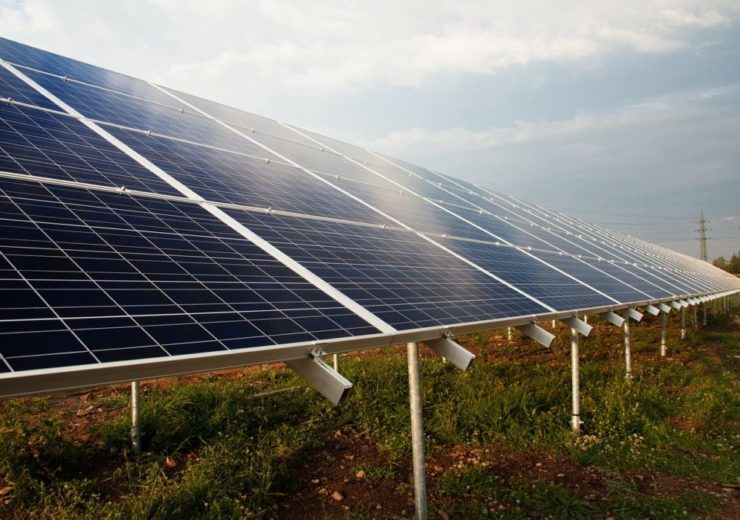 Greengate Power has secured Provincial approval from the Alberta Utilities Commission (AUC) to build and operate its Travers Solar project, which has a power generating capacity of 400MW.

The AUC had conducted an extensive review of the project and found that it can be approved in the public interest taking into account its social, economic and environmental effects.

Greengate president and CEO Dan Balaban said: “We are very pleased to have received approval for what we expect will be Canada’s largest solar energy project and one of the largest in the world. This continues our successful track record, having already developed some of the largest renewable energy projects in the country.

“We anticipate that Travers Solar will bring significant investment, employment and clean renewable energy to Alberta while strengthening the province’s position as a global energy and environmental leader.”

To be built at an estimated cost of about C$500m (£306m), the Travers Solar project’s construction is expected to begin next year and could begin commercial operations in 2021.

The project will be located in Vulcan County, Alberta and is anticipated to operate for more than 35 years.

The solar project will generate enough energy for 100,000 Canadian homes

When operational, the Travers Solar project is expected to generate significant economic and environmental benefits, while supplying clean and emissions-free source of electricity to more than 100,000 Canadian homes.

The project could also become one of the province’s largest producers of environmental attributes for compliance by large emitters under Alberta’s Technology Innovation and Emissions Reduction (TIER) program.

Last December, Greengate secured a 20-year Renewable Electricity Support Agreement (RESA) from the Alberta Electric System Operator (AESO), for its 113MW Stirling wind project, located in County of Warner No.5 and Lethbridge County about 30km southeast of the City of Lethbridge.

The wind farm is jointly-owned by Greengate, Potentia Renewables and Paul First Nation with Potentia owning a majority interest.