Borkumm Riffgrund 1, located 54km from the German coast, features 78 SGRE 4.0MW turbines, and has been operational since 2015 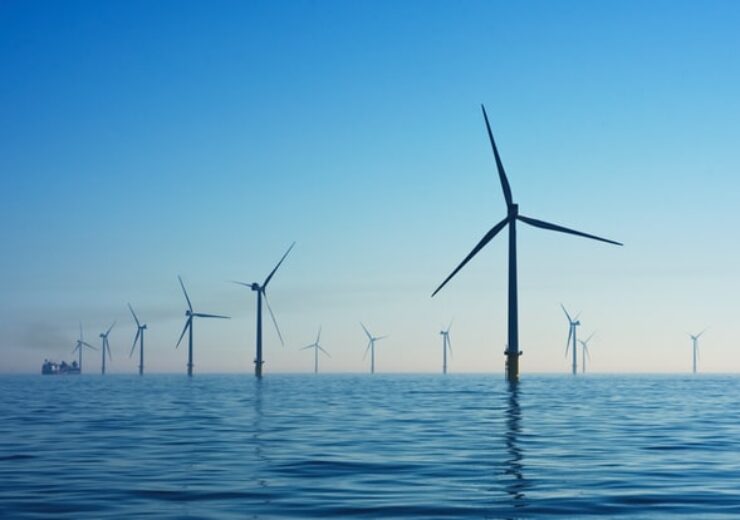 Irish renewables investor Greencoat Renewables has agreed to acquire a 50% stake in Borkum Riffgrund 1 offshore wind farm in Germany for a total of around €350m.

The company has signed agreements with Danish investment firms, Kirkbi for its 31.5% stake, and William Demant Invest for 18.5% in the offshore windfarm.

Borkumm Riffgrund 1 was built and developed and by renewable infrastructure company Ørsted in Germany’s exclusive economic zone in the North Sea.

Located 54km from the German coast and 37km to the north of Borkum island, the offshore wind farm features 78 SGRE 4.0MW turbines, and has been operational since 2015.

Ørsted is responsible for providing operation, maintenance and management services to the wind farm under a long-term contract.

The transaction is anticipated to be completed in the second quarter of 2022, subject to regulatory approval.

“The acquisition further strengthens Greencoat Renewables’ partnership with Ørsted and positions us well for future acquisitions in the European offshore sector.

“We believe that offshore wind is key in allowing governments to reach their decarbonization objectives and we see a c.63GW investment opportunity across our selected jurisdictions by 2030.”

Greencoat Renewables will own Borkumm Riffgrund 1 together with Ørsted, which owns the remaining 50% stake in the wind farm.

With the transaction, the company’s total installed capacity is expected to reach 993MW.

Borkumm Riffgrund 1 offshore windfarm is backed by a fixed-price Contract for Differences (CfD), which is valid until September 2024.

After the CfD period, the project will also benefit from a government-supported floor price for the electricity sold until May 2035.

In February last year, Greencoat Renewables has agreed to acquire the Kokkoneva wind farm in Finland for around €60m.