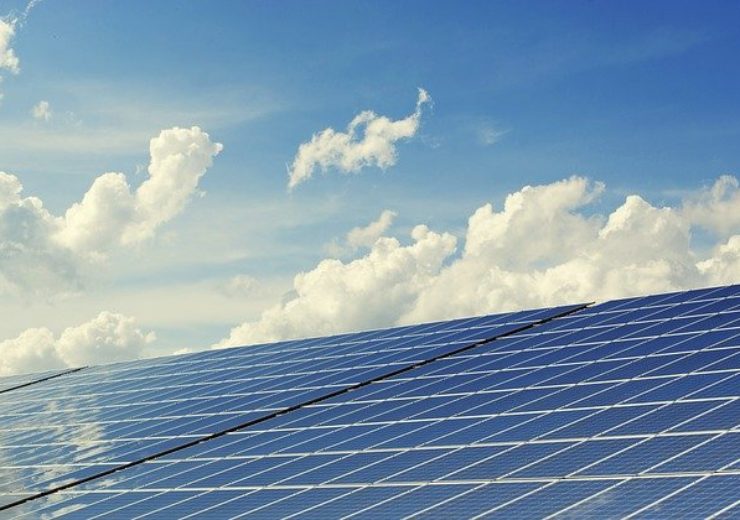 Greenbriar Capital is pleased to announce that it has signed a fully executed Cooperation Agreement with China Machinery Engineering Corporation (CMEC) of Beijing, China to be the Engineering, Procurement and Construction (EPC) company to design, build, equip and construct the 80MW to 160 MW AC Montalva Solar project in Puerto Rico.

After two massive hurricanes in 2017 and a crushing 6.4 magnitude earthquake on January 6, 2020 which destroyed the 990 MW Costa Sur power plant, Puerto Rico is acutely short of long term stable power generation. Finally, the value of our solar project has been recognized as a major solution to the long term energy needs of the Island, offering green, reliable, affordable and safe energy that further offers energy independence to the rate payers of Puerto Rico. A congressional report in 2017 discovered that the local utility over-paid $18 Billion of crude oil purchases from 2003 to 2017. The Montalva project offers an exit from this dangerous cycle of expensive and toxic generation of electricity from burning expensive imported crude oil.

The specialization of CMEC is the construction of power projects in generation, transmission, and distribution and with its parent company is considered the 3rd largest in the world.

The company is also present in Turkey with representative offices in Istanbul and Ankara. CMEC has operated in Turkey since the mid-1980s and operations in the country accounted for a total value of projects in Turkey amounting to USD $3 Billion dollars.

Moving into investment, the CMEC announced in 2013 the creation of an investment fund, based on its own equity capital and lines of credit from Chinese financial institutions.

CMEC signed a deal with Argentina in 2010 to rehabilitate the Belgrano Cargas freight network, part a series of railways that cross the central and northern parts of the country. In 2013, financing was announced for the project with a loan of USD $2.47 billion dollars from China Development Bank to finance the bulk of costs. A second deal was signed in September 2015, doubling the original investment to USD $4.8 Billion dollars.

In January 2016, the company signed EUR 150 million euro deal with the Bosnian city, Tomislavgrad, to build a wind farm. The project was finished in 2017.

Jeff Ciachurski, CEO of Greenbriar states “CMEC has the industrial might and horsepower to build this complex solar project for the citizens of Puerto Rico that encompasses a very large DC/AC ratio and significant battery storage systems that account for up to 45% of the rated capacity, providing power long after the sun goes down. We are honoured to be working with the dedicated and professional staff at CMEC.”