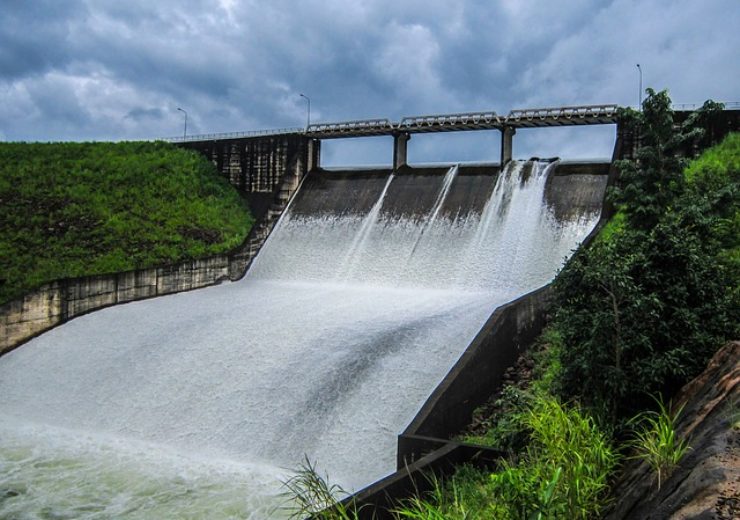 Boralex is pleased to announce the commercial commissioning of the Yellow Falls hydroelectric station (16 MW), under the terms of a price-indexed power purchase agreement with the Independent Electricity System Operator (IESO) for a period of 40 years. The station is located on the Mattagami River about 20 kilometres south of the town of Smooth Rock Falls, Ontario.

“It’s with great pride that we are officially commissioning our very first hydroelectric station in Ontario,” stated Patrick Decostre, Vice President and Chief Operating Officer of Boralex. “I would like to congratulate all the teams who worked on this project, which diversifies our assets in this province and strengthens our position as a leader in the renewable energy field in Canada.”

For several years, Boralex has worked closely with the local communities, represented by the Mattagami First Nation and Taykwa Tagamou Nation, as well as with the town of Smooth Rock Falls, in order to develop a project that respects their concerns and the surrounding environment, and also provides local economic spinoffs.

Almost 100 specialized workers were on site when construction was at its peak. The power station has one permanent employee, who ensures continuous operations and maintenance; it also calls on a number of local contractors as needed.

The station comprises two 8-MW turbines closely connected to a water intake, a concrete dam, water discharge facilities, including two inflatable weirs, along with related infrastructure on the Mattagami River.

The hydro facility is expected to contribute approximately C$ 7 million to Boralex’s annualized EBITDA and its power production will avoid the emission of nearly 2,540 metric tons of CO₂ per year.