With the acquisition, the company now owns approximately 760.7MW of generating capacity 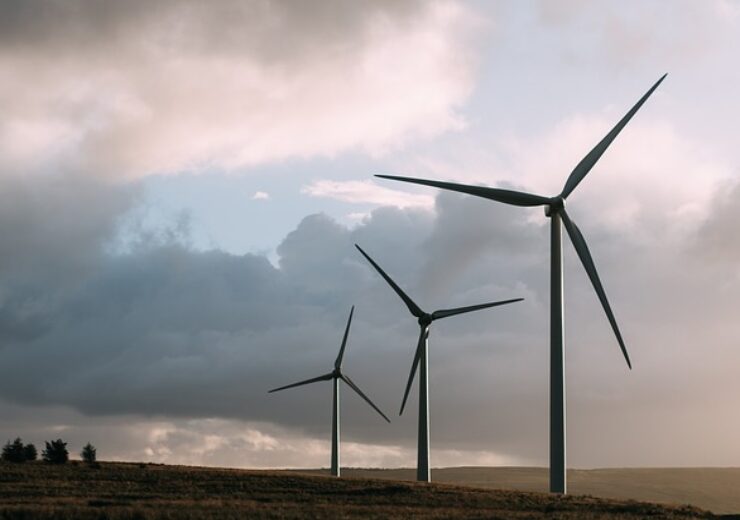 The acquired wind farm had entered into commercial operations in 2012.(Credit: Pexels from Pixabay)

Greenbacker Renewable Energy announced that it has purchased a 50MW operating wind farm in the US from RPMA Iowa Wind Development.

The company has purchased the portfolio through a wholly-owned subsidiary.

The project, which is named as Rippey Wind Holding is located in Greene County, Iowa. It has a 25-year Power Purchase Agreement (PPA) in place with the investment-grade utility Central Iowa Power Cooperative (CIPCO).

The wind farm had entered into commercial operations in 2012.

RPMA managing director Felix Friedman said: “We’re very pleased with the sale of our Rippey Wind Farm to Greenbacker. As renewable energy continues to become the predominant form of new electrical generation in the US, the sale of our wind operating assets will enable RPMA to further escalate it’s development efforts in new wind and solar energy projects in Iowa and neighboring states.”

After acquiring Rippey Wind Holding I, Greenbacker now owns approximately 760.7MW of generating capacity. The portfolio includes assets that are yet to be constructed.

The company has 537MW of utility-scale and distributed solar facilities and 192.6MW of wind facilities. It has 19.1MW of battery storage, and 12MW of biomass facilities to its credit.

Greenbacker CEO, Charles Wheeler said:  “We’re excited to expand our wind portfolio in Iowa with RPMA. GREC has experienced phenomenal growth as we near the end of 2020 and Rippey is one of our largest wind projects, typifying this acceleration of acquisitions.”

In February this year, Greenbacker had announced that, through a wholly-owned subsidiary, it acquired the rights to a 2-turbine 5MW wind project from Cornerstone Renewables.