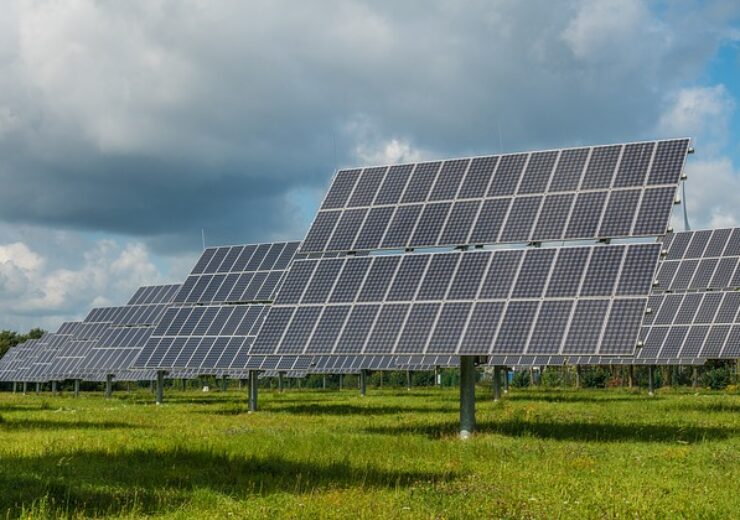 The Spain-based company did not reveal the financial terms of the deal.

Following the acquisition, the company intends to begin construction of a 670MW solar photovoltaic project in Texas.

The company said that the ready-to-build project already has the necessary permissions for accessing and connecting to the power grid.

According to the company, the two projects will require an investment of more than $450m.

The company’s foray into the US aligns with the COVID Resilience Plan it had presented last March. At that time, the company revealed its goal of expanding its operations across the Atlantic to the US.

Greenalia CEO Manuel García said: “The strong commitment and drive of the US Administration for renewable energies has opened an attractive window that we must take advantage of.

“With this strategic decision, the company diversifies its risk via its presence in two continents and, at the same time, increases its stability and certainty to achieve the objectives set out in our Strategic Plan.”

For the medium term, Greenalia also plans to begin processing additional solar, wind, and storage projects. To implement these, the Galician renewable energy producer said that it will continue to explore the acquisition of other firms in the sector.

Presently, the Spanish firm has a portfolio of more than 3GW made up of onshore wind, offshore wind, solar photovoltaic, and biomass facilities, to which it has now added battery storage.

Last year, the company had started the processing of the maiden floating offshore wind farms in Spain. The projects will be developed in Gran Canaria.

In 2020, the company also commenced operation of the 50MW Curtis Forestry Biomass Plant in Spain, which was developed with an investment of €135m.