The European Investment Bank (EIB) granted a €50m loan to a Greenalia Biomass Power Curtis-Teixeiro, a subsidiary of Greenalia, to fund the construction of new 50MW biomass-fired power plant in Spain. 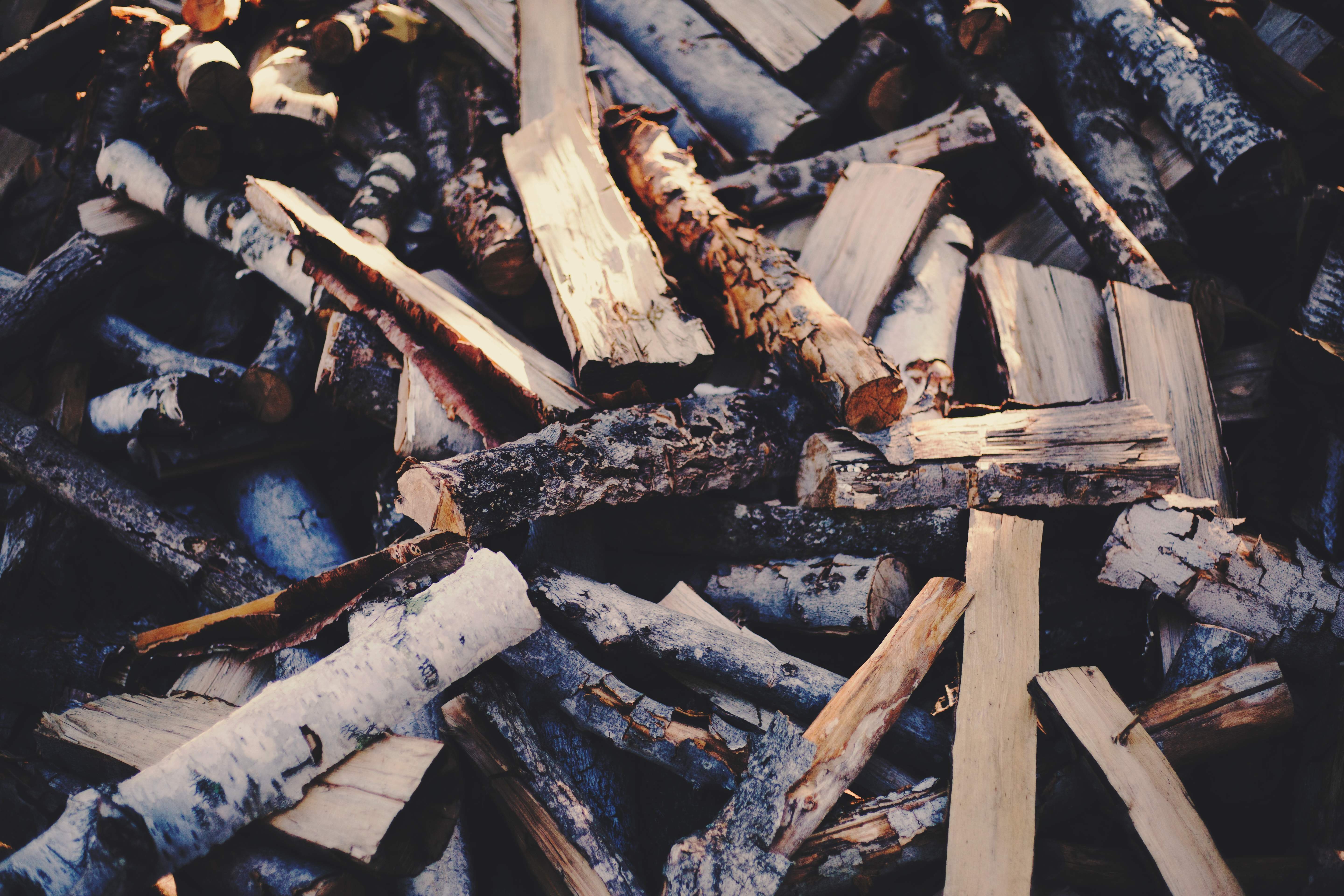 Planned to be built in the La Coruña municipalities of Curtis and Teixeiro on a 103,000m² publicly owned site, the €125m biomass plant will have capacity to generate 324GWh of electricity per year.

Slated to open in 2020, the facility will use forest waste, which is collected within its radius of 100km, as fuel to generate clean power.

In using this method, the plant not only helps in forest maintenance but also prevents fire, EIB said.

Additionally, the biomass used by the Curtis-Teixeiro plant will be certified by Forest Stewardship Council (FSC) and Programme for the Endorsement of Forest Certification.

It will be the first biomass plant financed by the EIB under the European Investment Plan (Juncker Plan).

The project will also receive another €50m loan from various financial institutions through a project finance arrangement for the construction and operation of the new facility.

Currently, 400 people have been employed by the company for the construction of the plant. In addition, once commercial operations begin, around 35 people will be hired on a permanent basis. The project is expected to create 100 additional indirect jobs in the waste supply chain.

Greenalia said in a statement: “The financing of the Curtis Biomass Plant is a key milestone for the fulfillment of the company’s business plan, since it will generate revenues of 33 million euros and an EBITDA of more than 16 million euros in 2021; assuring for the group a recurring income of 910 million for the sale of energy, and 295 for the sale of biomass, over a period of 25 years.”

Greenalia won the contract to build the facility in the Spain’s first auction launched for new renewables-based power generation facilities in early 2016.