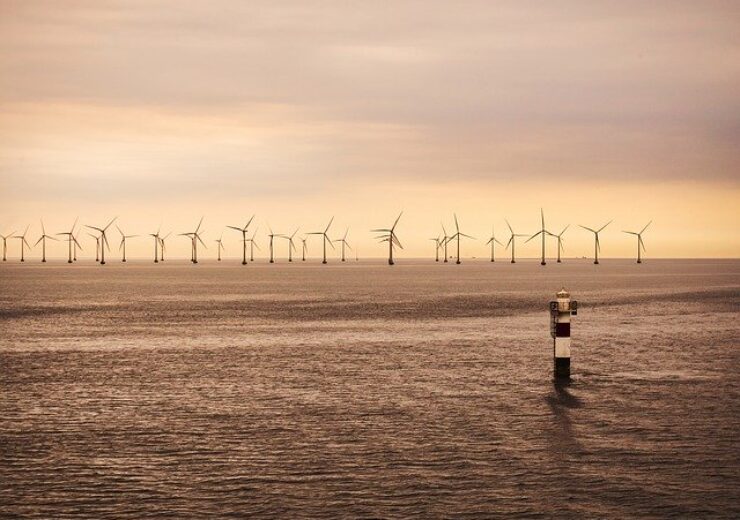 The company has filed project and environmental planning applications for four wind projects that include DUNAS, MOJO, CARDON and GUANCHE wind farms with an installed power capacity of 50MW each.

The projects will be located in the south-east coast of the Gran Canaria island, in the vicinity of the 50MW GOFIO offshore wind farm that launched its permitting process earlier this year.

Greenalia said that each of the four projects will be feature four 12.5MW offshore wind turbines on top of floating foundations and anchored to the seabed at water depths of between 61 and 92 meters.

The four projects will generate enough electricity to power over 280,000 households

Upon completion, the four wind power project will have a combined installed capacity of 200MW, which is enough to supply electricity to over 280,000 households and can offset about 560,000 tonnes of CO2 emission annually.

The projects are expected create hundreds of direct and indirect jobs during the development, construction and operation phases.

Greenalia stated: “These four new projects, along with GOFIO, which started the permitting process earlier this year, mean a considerable increase in Greenalia’s portfolio of offshore wind projects, reaching 250MW power in the Canary Islands.

“As a result of this, it is expected a significant reduction in energy costs (LCOE), due to the application of scale economies, and thus to generate important public fund savings.”

In August 2018, Greenalia, through its subsidiary Greenalia Solar Power completed acquisition of five solar plants with a combined capacity of 230MW in Spain.