The wind farm is powered by 24 of Vestas V80 turbines and generates enough renewable electricity to power more than 38,300 homes. 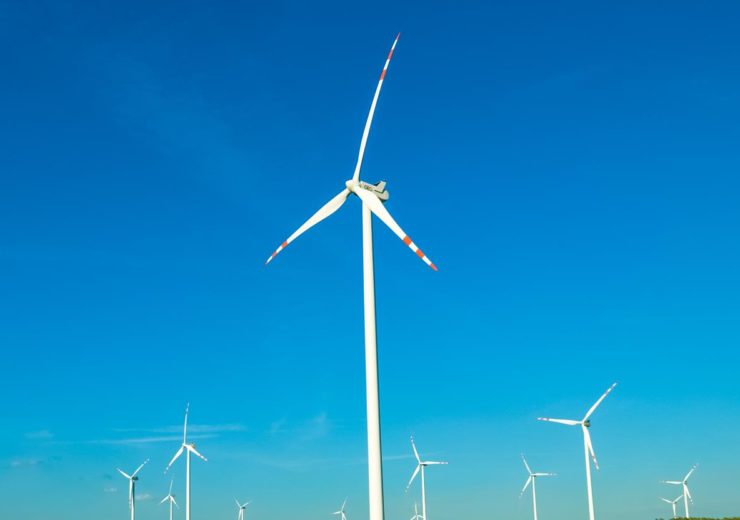 Located about 10km south-west of the city of Slupsk and 110km north-west of Gdansk, the wind farm is powered by 24 of Vestas V80 turbines and generates enough renewable electricity to power more than 38,300 homes. The wind farm was inaugurated in 2008.

The deal expands the presence of Green Investment Group in Poland, which is said to possess strong fundamentals and significant growth potential for renewables.

Touted be one of the largest electricity markets in Central Eastern Europe, Poland yet has one of the lowest share of renewables in electricity generation in the region.

The Polish Government held auctions for onshore wind last year and is planning further such auctions this year, with an intention of securing a further 2.5GW in renewables capacity.

Green Investment Group Europe head Edward Northam said: “Poland is one of Europe’s largest energy markets and one with considerable near term potential for renewables development. As such, as we build our global footprint, it is critical for GIG to seek out opportunities in this region.”

The total funding for the Formosa 2 wind farm is expected to cost nearly NT$62.4bn ($2bn) and will be financed by a consortium of 20 international and local Taiwanese financial institutions.