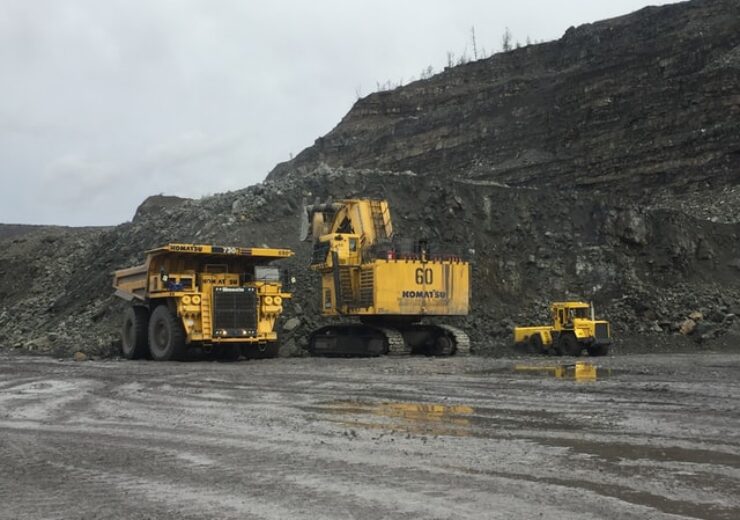 Graphite producer and battery materials developer Volt Resources Limited (ASX: VRC) (“Volt” or “the Company”) is pleased to announce the recommencement of production at the Zavalievsky graphite mine and processing plant (“ZG”). The export of graphite products to central and eastern Europe will commence later in August with sales revenue planned to be received soon thereafter.

Volt has been working with ZG management in recent months to finalise the operating plan and budget for the next 17 months through to the December 2023 calendar year end (ZG reports on a calendar year basis). Based on past operating performance and improvements to operations and planning, ZG is forecast to produce between 8,000 and 9,000 tonnes of graphite products for the year ending 30 June 2023. The production forecast for ZG’s unique high value purified graphite product will be provided once
operations are ramped up and stabilised. The production forecast includes a provision of two months lost production during the winter months due to the water and tailings pipeline issue previously disclosed. Volt will be looking for solutions to implement to mitigate this lost production in the winter months.

The Company is recommencing operations following lengthy periods of disruption. Further disclosure regarding unit costs and sales pricing will be provided as required and through the quarterly reporting process.

Managing Director, Trevor Matthews, said “Congratulations to the Zavalievsky management and staff, who have put a lot of time and planning into the recommencement of graphite production and sales.

Their commitment during a difficult period has been outstanding. Volt looks forward to the ramping up of production and the commencement of sales to customers in Europe.”