Avaada Energy operates a portfolio solar power plants across India and has a total committed capacity of around 3.74GW 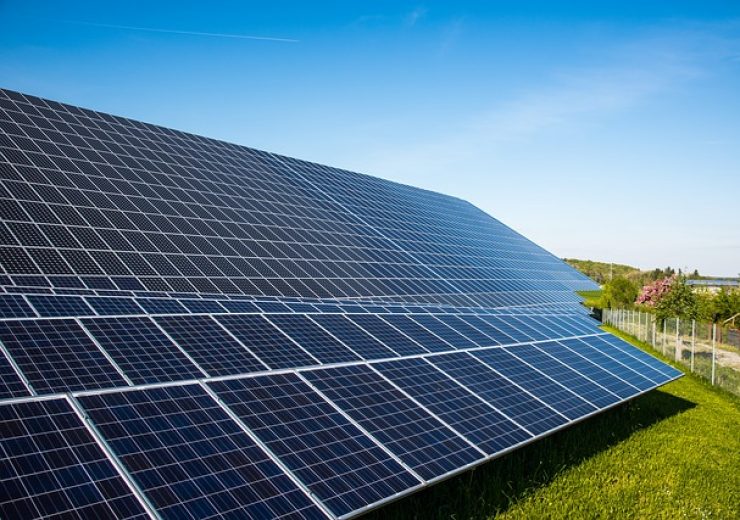 Avaada Energy has developed and is operating a portfolio of solar power plants across India. The power plants are underpinned by long-term power purchase agreements with the Indian government and some of the state governments along with private commercial and industrial customers.

The company’s portfolio has a total committed capacity of around 3.74GW. Of this, nearly 1.39GW are in operations, while approximately 2.35GW of projects are under construction, which are expected to begin commercial operations by 2021-2022.

“In addition, Avaada aims to expand its renewable energy portfolio in accordance with significant growth expected in electricity demand in India.”

Recently, the Economic Times reported that Canadian pension fund Ontario Municipal Employees Retirement System (OMERS) and Norfund, a Norwegian state-owned investment fund, are in talks to acquire a stake of 20% in Avaada Energy.

OMERS and Norfund were planning to pay $200m for the stake, as per the publication, citing sources familiar with the development.

Based in Mumbai, Avaada Energy was established in 2017 by Vineet Mittal, an ex-promoter of Welspun Energy.