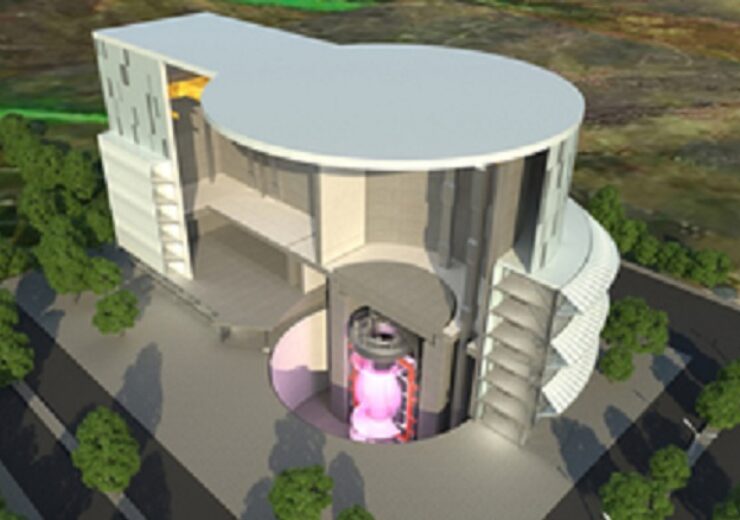 Two key new government reports will help pave the way for the UK to lead the world in commercialising fusion.

The UK will become the first country in the world to detail how it would legislate for the deployment of fusion energy, outlined in a Fusion Green Paper launched by Science Minister George Freeman. Due to the expected low hazard of fusion power, the government is proposing the continuation of a proportionate ‘non-nuclear’ regulatory approach as laid out in the regulatory consultation proposals. This will allow for the safe and efficient rollout of the technology through innovation-friendly regulation.

In addition, the Fusion Strategy published alongside the green paper sets out how the UK will leverage its leadership in fusion to deliver commercialisation of this potentially revolutionary technology.

Fusion energy research aims to capture the same energy process that powers the Sun, and forms part of the government’s long-term plans to harness new technologies to build a strong, home-grown energy sector that reduces reliance on fossil fuels and exposure to volatile global gas prices. A fusion power plant would combine hydrogen atoms to generate energy without producing the carbon emissions that contribute to climate change.

This is the first time the UK government has ever published a strategy for fusion, which exemplifies the importance of fusion in its plans. The fact that it is also consulting on how fusion power plants will be regulated in the future also shows the high-level support and progressive approach to enabling fusion to happen here in the UK.
These are clear signs that government is working with us at UKAEA, as we strive to deliver on our mission to deliver sustainable fusion power.
Under the Green Paper consultation, the government is asking for industry stakeholders and the public to have their say on fusion energy regulation. The consultation closes on 24 December 2021.