UK government ‘calls in’ plans for controversial Cumbria coal mine

In a letter to Cumbria County Council, on behalf of housing secretary Robert Jenrick, the government has announced it will review the plans following “increased controversy” surrounding the project 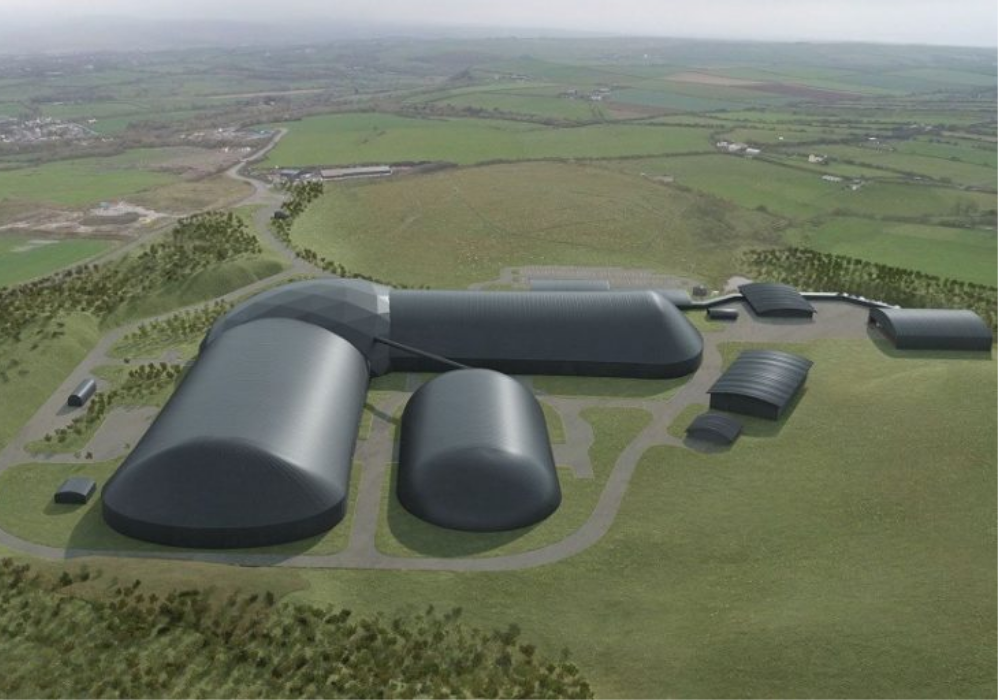 The UK government has “called in” plans for the controversial Woodhouse Colliery coal mine in Cumbria, England.

Cumbria County Council’s decision in March 2019 to approve the £165m ($231m) development – which will be Britain’s first new deep coal mine in 30 years – received widespread condemnation for going against the UK’s pledge to phase-out high-polluting fossil fuels such as coal.

Following the receipt and consideration of “new information”, the council said last month that its Development Control and Regulation (DC&R) Committee would reconsider the planning application to create the metallurgical coal mine off the coast near Whitehaven.

But, in a letter to the council on behalf of housing secretary Robert Jenrick, the government has announced today (11 March) it will review the plans following “increased controversy” surrounding the project.

“There are occasions when it is appropriate for Secretary of State to use his call-in powers, and he considers that this application should be called in for his own determination,” the letter read.

“The Secretary of State accordingly directs, under his powers in section 77 of the 1990 Act, that the application shall be referred to him instead of being dealt with by the Local Planning Authority.”

Although the Secretary of State does not normally give reasons for call-in decisions, the letter said he has “deemed it appropriate” to explain why he has decided to review the plans.

“This is because there is live litigation concerning this planning application and it is appropriate in those circumstances that the court and the parties know why the application is being called in,” it added.

“The Secretary of State is announcing this decision now, rather than awaiting the outcome of the litigation, in order to make progress with determining the substantive planning application.”

Lord Deben, chairman of the Committee on Climate Change (CCC), an independent adviser to the UK Parliament, wrote a letter to the government on 29 January warning it over the consequences of allowing the coal mine to proceed.

In the letter on behalf of Jenrick to the council, it said the housing secretary has decided to call the plans in now because of “further developments” since he originally decided not to call-in the application on 6 January, when he stated the final decision should remain with the local authority.

“The CCC’s recommendations for the sixth Carbon Budget have been published since he was advised on this decision,” it added.

“The Secretary of State recognises that proponents and opponents take different positions on that matter, and considers that this should be explored during a public inquiry.

“Furthermore, controversy about the application has increased. Overall the Secretary of State considers that this application raises planning issues of more than local importance, and further considers that the limbs of the call-in policy relating to potential conflict with national policies in Chapters 14 and 17 of the Framework and substantial cross-boundary or national controversy are satisfied.”

Government decision to call in Cumbria coal plans should “never have taken this long”, says Greenpeace

In reacting to the news that the government is calling in the planning application, Greenpeace UK’s chief scientist Doug Parr said it should “never have taken this long for the coal mine to be called in” – and that the case for it “was untenable from the start”.

“But this is certainly fantastic news and definitely better late than never,” he added. “The government may have just about saved its blushes, so long as the mine is canned.

“But with plans still to expand airports and a green homes programme left in ruins, there’s a long way to go before Boris Johnson can truly have the full credibility required of a man hosting vital climate talks later this year.”