The solar farm, to be developed by Origis Energy, will provide carbon-free energy to Google data centres in Clarksville, TennHollywood, Alabama. 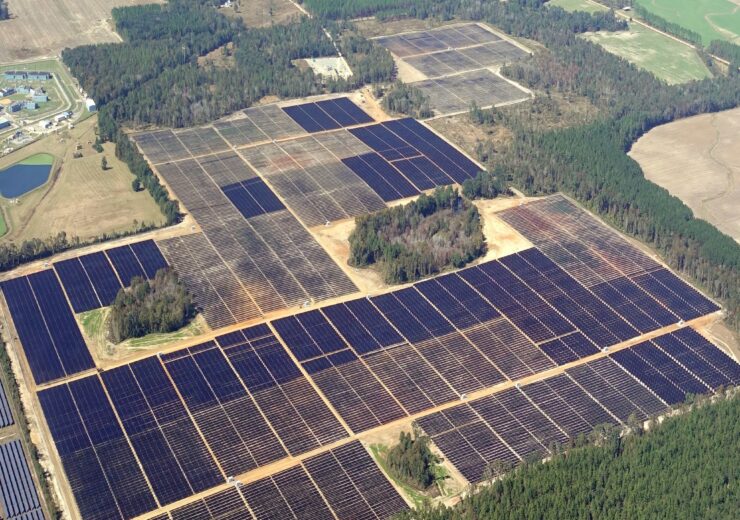 This programme aids firms such as Google in meeting their long-term sustainability goals with new renewable energy projects.

The last two years has seen Green Invest generate $1.4bn in economic activity in the service area of TVA.

Origis Energy will own and operate the plant through a long-term power purchase agreement.

During construction phase, this solar farm will create over 300 jobs. There would be scope for additional employment for eight to ten full-time operations and maintenance staff.

The solar facility is expected to be operational by the end of 2022, following environmental reviews.

“Such utility innovations are helping Google reach its aim to be the first major company to operate carbon free by 2030. We are very pleased to add 100 megawatts to this goal while contributing to the economic development of Obion County.”

Reid Spolek, who is with Google data center energy strategy, said: “Google is the world’s largest corporate buyer of renewable energy and our goal is with TVA and Origis through Green Invest.

The Tennessee Valley Authority is a corporate agency that provides electricity for business customers and local power companies and serves almost 10 million people in parts of seven southeastern states.