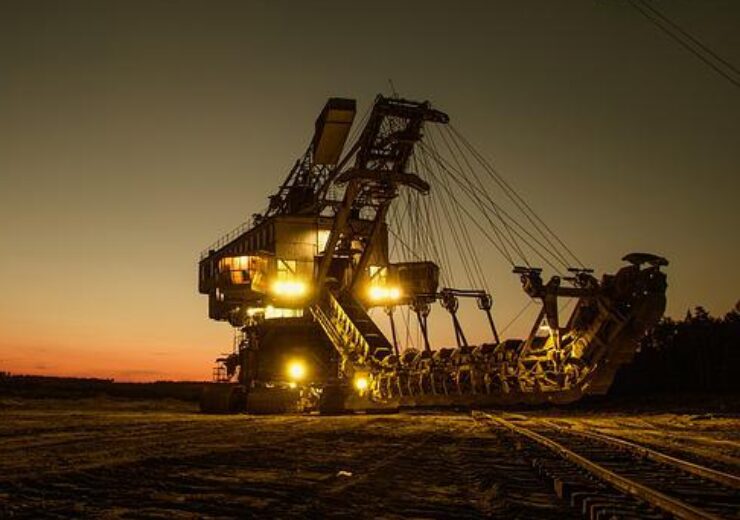 Golden Arrow Resources Corporation (TSXV: GRG) (FSE: G6A) (OTCQB: GARWF), (“Golden Arrow” or the “Company”) is pleased to announce that it has optioned its Mogote Copper-Gold Project, in San Juan Province, Argentina (“Mogote” or the “Project”) to Australian-based Syndicate Minerals Pty (“Syndicate”). This is the third property option completed by the Company since early 2021, as part of its strategy to build a secondary value stream through joint-venture advancement of non-core exploration projects from the Company’s more than 180,000-hectare property portfolio in Argentina.

“We look forward to this partnership with Syndicate to advance Mogote, providing another excellent opportunity for us to build value for our investors at no cost to us. Our previous success at Chinchillas left us strongly funded for exploration without further dilution to our shareholders and our team is focused on repeating that achievement at our new 100% held San Pietro copper project in Chile, while continuing to advance our other core projects through our five-step exploration process,” commented Joseph Grosso, Golden Arrow’s Executive Chairman, President and CEO.

Golden Arrow executed the Definitive Agreement (the “Agreement”) through its wholly-owned Argentinean subsidiary. The agreement gives Syndicate the opportunity to earn an 85% interest in Mogote. An initial 80% interest can be earned by spending $5 million on exploration at the Project over five years and making cash payments of $1.9 million over five years, including a payment on signing of $150,000. After completion of the option earn-in, Syndicate has the option to complete a feasibility study and earn a further 5% interest. After that, a joint venture company will advance the Project on a pro rata basis, with provisions for dilution.

The Mogote project includes over 8000 hectares of property in the northwest of San Juan province and has seen only 12,000 metres of drilling but has multiple porphyry and epithermal targets. Mogote is directly south and adjacent to the new Vicuña copper district established by the Lundin group of companies, including the Filo del Sol, Josemaria and Los Helados deposits. The Mogote property abuts the Filo del Sol property, where the large porphyry copper-gold system associated with a high-sulphidation epithermal copper-gold-silver deposit is located approximately two kilometres to the north.  Los Helados, one of the largest undeveloped copper-gold resources in the world, is approximately 25 kilometres to the north of Mogote, and the Josemaria feasibility-stage copper project is approximately 15 kilometres to the northeast.