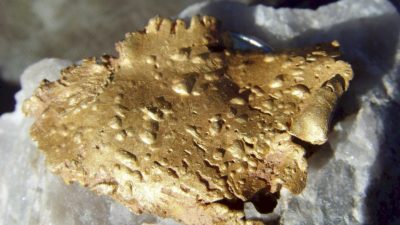 Newmont and Goldcorp expect the transaction to close on April 18, 2019, subject the satisfaction of customary closing conditions.

Immediately upon the closing of this transaction, the combined entity will be called Newmont Goldcorp, and is expected to: