Gold Standard begins drilling at the Lewis project in Nevada 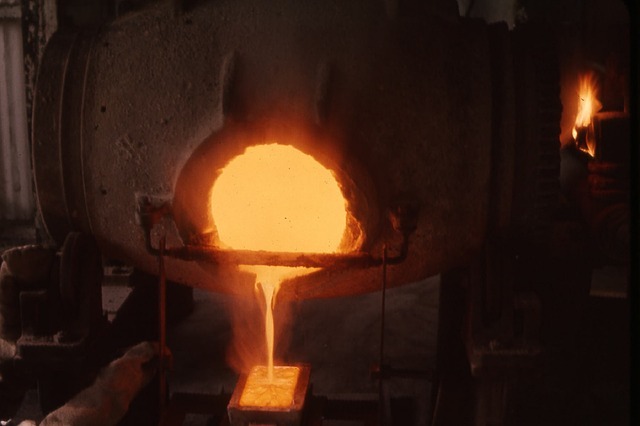 The program includes: 1) approximately 1,555m of drilling in four drill holes to test new, high-value targets in the Buena Vista-Meagher Corridor and the Virgin deposit footwall; and 2) commencing work on an initial resource estimate in accordance with NI 43-101 for the Virgin deposit (refer to Lewis plan map at https://goldstandardv.com/lp/lewis-mar21-2019-drillmaps/).

The Lewis Project was acquired by Gold Standard as part of its purchase of Battle Mountain Gold (see June 14, 2017 news release). The large (5,340 acre) mineral property has several known mineralized zones and potential for new gold and silver discoveries, while sharing a common boundary with Newmont Mining Corporation’s Phoenix open pit mine, one of the most prolific gold-copper-silver producers on the Battle Mountain-Eureka Trend. The Phoenix Mine is likely to be included in the newly formed Barrick-Newmont Nevada Joint Venture.

Jonathan Awde, CEO and Director of Gold Standard commented: “In our view, Lewis has strategic value to the neighboring Phoenix Mine by contributing additional gold resources, and based upon permitted pit boundaries provides Phoenix the room it needs to increase its pit size and access more of its own ore. Our aim in this program is to enhance this strategic value.”

Two drill holes will target favorable Antler Sequence host rocks along the north-northwest striking Buena Vista-Meagher corridor, a strong gravity gradient coming out of Newmont’s Phoenix open pit mine. This is a new target not previously tested by other operators.

Two holes will test for eastern, shallow oxide extensions to the Virgin deposit approximately 700m north of the Phoenix open pit mine. The holes are designed to test Antler Sequence host rocks where northwest-striking faults intersect the Virgin fault corridor, immediately north of historic intercepts of 24m of 1.20 g Au/t in drill hole MAD-45 and 44.2m of 0.88 g Au/t and 17.3 g Ag/t in drill hole MAD-74.

Mac Jackson, Gold Standard’s Chief Geologist commented: “These holes are the first test of the highly prospective Buena-Vista Meagher Corridor immediately north of Newmont’s Phoenix Mine. The strong gravity gradient and historic shallow intercepts in upper plate Havallah Sequence rocks (including 27.4m of 2.2 g Au/t in drill hole BVD-9A*) indicate that structure and system should be present in the favorable Antler host rocks at depth. These two wide-spaced scout holes are just a start at exploring this large structural zone coming north out of the Phoenix Mine.”

The scientific and technical content contained in this news release have been reviewed, verified and approved by Steven R. Koehler, Gold Standard’s Manager of Projects, BSc. Geology and CPG-10216, a Qualified Person as defined by NI 43-101, Standards of Disclosure for Mineral Projects.