Existing GORO shareholders will own around 85.1% in the combined company, while Aquila will hold around 14.9% 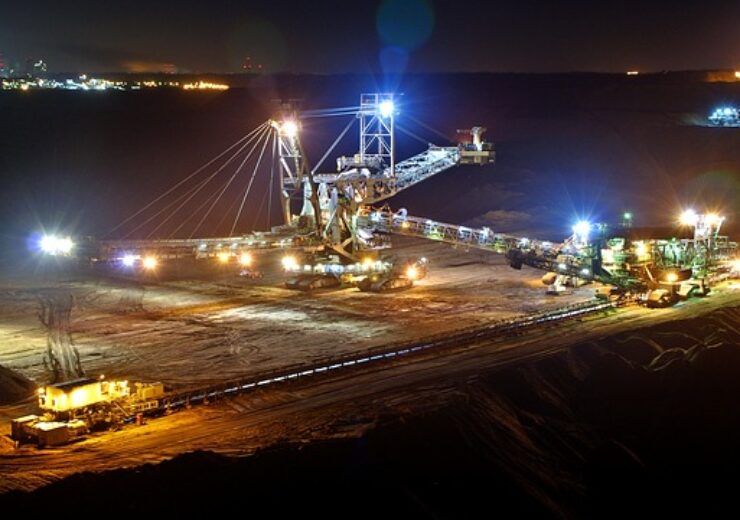 Under the terms of the agreement, GORO will buy all the issued and outstanding common shares of Aquila by way of a plan of arrangement.

Last month, GORO has announced its plans to acquire all the shares in Aquila common stock at an exchange rate of 0.0399 of its own shares for each Aquila share held.

Upon closing of the transaction, existing GORO shareholders will own around 85.1% in the combined company, while Aquila will hold around 14.9%.

“GORO has a strong balance sheet, it owns a consistently profitable mine in the Americas, and it has a highly accomplished technical and operating team.

“As such, this Transaction materially de-risks the financing and development of the Back Forty Project for the benefit of our stakeholders.”

The acquisition is expected to bring Aquila’s Back Forty gold project into production, and elevate the combined company’s status to intermediate producer.

With an open pit and underground potential, the Back Forty project is a volcanogenic sulfide deposit along the mineral‐rich Penokean Volcanic Belt in Michigan’s Upper Peninsula.

The project is estimated to hold nearly 1.1 million ounces of gold and 1.2 billion pounds of zinc in the Measured and Indicated Mineral Resource classifications.

With the deal, the company will be included in the VanEck Junior Gold Miners ETF (GDXJ), and will benefit from enhanced capital markets profile in the US and Canada.

GORO is a producer, developer, and explorer of gold and silver, with operations focused on the Don David Gold Mine in Oaxaca, Mexico.

The combined company will benefit from a growth profile, and balance sheet with no debt and cash of $30.2m at 30 June this year, and free cash flow generation from Don David Gold Mine.

Aquila president and CEO Guy Le Bel said: “The new Gold Resource Corporation will be a multi-jurisdictional, diversified precious and base metal producer with an attractive growth profile underpinned by the Back Forty Project.”