Savannah Petroleum, a UK-based oil and gas company, has spudded Kunama-1, the third well in its current Niger drilling campaign. 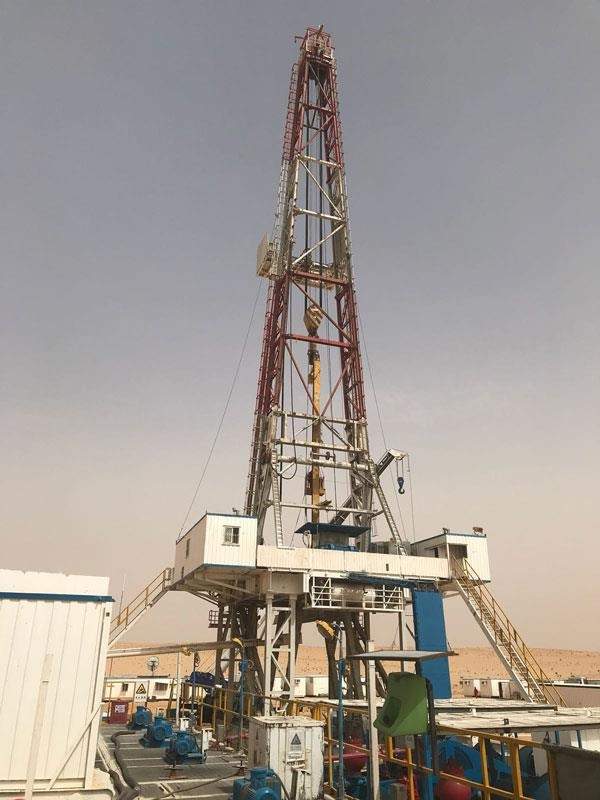 Kunama-1 is located on the R3 portion of the R3/R4 PSC Area in the Agadem Basin, south east Niger.

As with the other wells in this campaign, Kunama-1 is designed to evaluate potential oil pay in the Eocene Sokor Alternances as the primary target, with the secondary target of potential oil pay in the Eocene Upper Sokor being considered as upside. Savannah’s competent person, CGG Robertson (“CGG”), has assessed total mean unrisked recoverable resources at Kunama of 35 mmbbls.

Drilling is expected to take c.30-35 days, using Rig GW-215. The well is planned to be drilled to a total depth of 2,442 metres. The Company plans to log all prospective sections within the well, with further logging employed for hydrocarbon bearing sections. In the success case, the well will be suspended for future re-entry and further evaluation, which could include well testing and completion using a dedicated testing/workover rig.

The Company intends to announce the final well results after the end of drilling and logging operations.