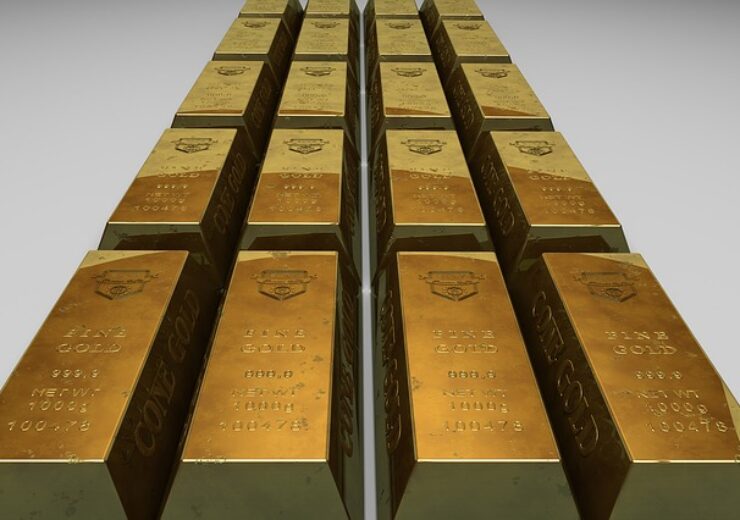 Construction work on the gold-silver project is targeted to be wrapped up in late 2022. (Credit: PublicDomainPictures from Pixabay)

Gold Fields announced that it has formally began construction of the mining infrastructure at the $860m Salares Norte project in the Atacama Region in northern Chile.

Construction work on the open pit, gold-silver project is targeted to be wrapped up in late 2022.

Gold Fields anticipates producing the first gold from the Salares Norte project in early 2023. After its commissioning, the mine will process two million tonnes of ore annually to produce doré gold.

The company had started pre-stripping of the gold-silver project and construction of the process plant this month.

The South African gold miner revealed completing nearly 15% of the construction so far, which includes the mining camp for accommodating 1,800 people, associated infrastructure, and access roads.

Gold Fields CEO Nick Holland said that the mine construction has remained on schedule, despite the significant challenges regarding the safety of its employees and contractors from the Covid-19 pandemic.

Holland said: “The early actions taken in response to the pandemic and our people’s commitment enabled us to navigate the challenges of this unprecedented and highly complex situation and remain on track with the production schedule.”

Construction on the Salares Norte project will involve nearly 2,700 people during its peak stake. Once the mine becomes operational, Gold Fields expects to employ around 900 employees and contractors.

“The project seeks to employ sustainable technologies that reduce its environmental footprint. These include solar PV power and filtered tailings to optimise water use.”

Located between 3,900m and 4,700m above sea level in the Diego de Almagro municipality, the Salares Norte project secured environmental approval from the Atacama Environmental Assessment Commission in December 2019.

In July 2020, Fluor was given a full notice to proceed from Gold Fields for the construction on the open pit mine.

The Salares Norte project will involve the development of the Brecha Principal and Agua Amarga deposits apart from various early-stage district exploration targets.