Subject to Gold Fields’ construction decision, the Salares Norte project will be completed by the end of 2022 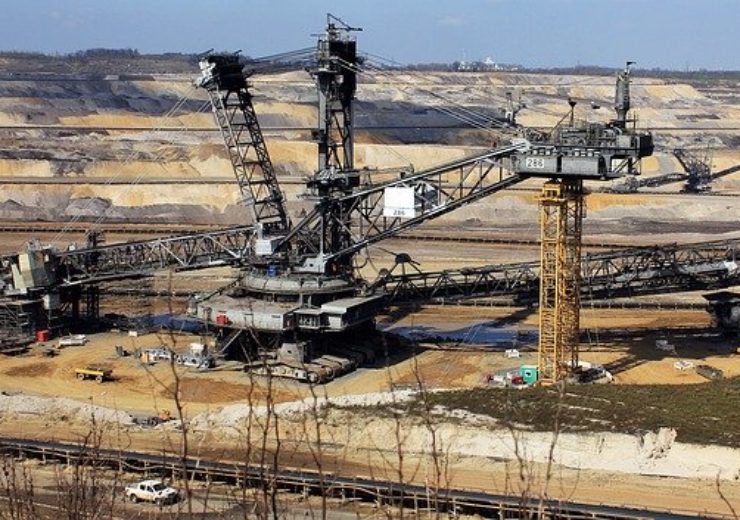 The Salares Norte project is located in the Atacama Region in northern Chile. Photo: courtesy of S. Hermann & F. Richter from Pixabay.

South African gold miner Gold Fields has secured environmental approval for its Salares Norte project in Chile, which is estimated to cost $834m for its construction.

The approval for the open pit, gold-silver project in the Atacama Region in northern Chile came from the Atacama Environmental Assessment Commission following the review of the company’s environmental impact study.

According to Gold Fields, the environmental approval for the Salares Norte project is an important step in its process of evaluating a construction decision.

Gold Fields CEO Nick Holland said: “The company will now formulate a funding plan, update the feasibility study completed earlier this year and proceed to a construction decision during H1 2020.”

The South African gold miner claimed that the open pit, gold-silver mine will help boost the regional economy by creating jobs, procurement of services and goods, and also through payments of taxes and royalties.

Gold Fields estimates creation of nearly 2,700 jobs during the construction of the Salares Norte mine. Subject to Gold Fields’ construction decision, the gold-silver project will be completed by the end of 2022.

Once operational, the Chilean mine is expected to employ nearly 900 workers.

The Salares Norte project is planned to be developed in the Diego de Almagro municipality, at 3,900m-4,700m above sea level. The Chilean mining project will involve the development of the Brecha Principal and Agua Amarga deposits in addition to several early-stage district exploration targets.

The maiden mineral reserve of the Salares Norte mine was declared in December 2018 at 3.5Moz of gold and 39Moz of silver, while its gold-equivalent mineral reserve is 4.0Moz.

The Salares Norte deposit was discovered in 2011 by Gold Fields following a greenfields exploration campaign.

Gold Fields expects the Chilean gold-silver mine to have an initial 12-year life-of-mine. The annual throughput of Salares Norte is estimated to be 2Mt of ore, while the life-of-mine production is expected to be 3.7Moz gold-equivalent.

The South African gold miner expects the average annual production from the Salares Norte project to be 450koz gold equivalent for the first seven years at all-in sustaining cost (AISC) of $465/oz.