The partners are targeting to extract 300,000 ounces of gold a year from the Gruyere gold project 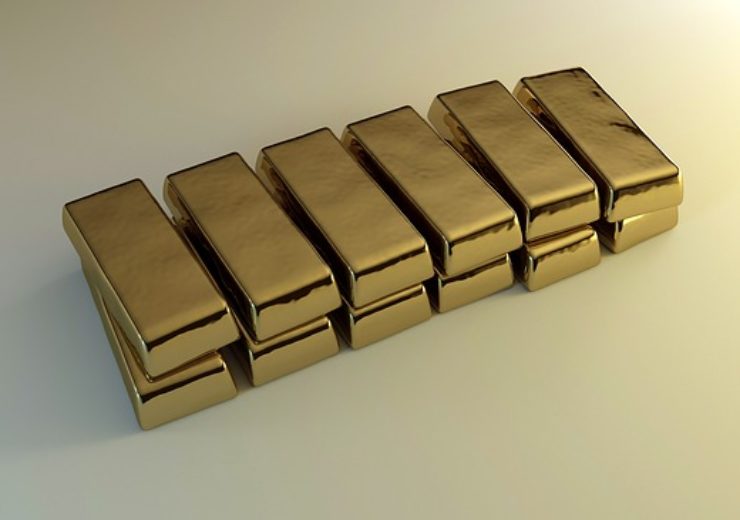 The Gruyere gold project has been officially opened in Western Australia. Photo: courtesy of Matthias Wewering from Pixabay.

The gold mine, which is a 50:50 joint venture between the two mining firms, was inaugurated during a ceremonial event by Western Australia Mines and Petroleum Minister Bill Johnston.

Production at the Gruyere gold mine is being ramped up by the partners to an average annual production of 300,000 ounces. The mine is located in the Yamarna greenstone belt in north-eastern Goldfields, 200km east of Laverton.

Mining at the Gruyere gold project began in November 2018 and within two months, the first ore was mined. The first gold pour from the Gruyere mine was achieved in June 2019, and by the end of September, commercial production was achieved.

A total of 700 workers were employed during the construction on the gold mine.

By the end of this year, Gold Road Resources and Gold Fields expect to achieve the first production target of 75,000–100,000 ounces for 2019 at the Gruyere gold project.

The current mining life of the Western Australian gold mine is 12 years, while its estimated resource in place is 155.37 million tonnes, at an average grade of 1.32 grams per tonne.

The open pit gold mining and processing operations are expected to give direct employment for more than 250 employees and contractors over the next 12 years.

Johnston said: “Gruyere is a powerful example of the value of the Exploration Incentive Scheme’s flagship Co-funded Drilling Program, a long-standing initiative that the McGowan Government continues to support.

“This project is one of about 25 discoveries that have benefited from the scheme, other gold projects include the Tropicana East, Handpump and Dusk til Dawn gold projects.

“The Co-funded Drilling Program has offered funding to more than 940 projects since 2009, and allowed more of our State to be explored for the benefit of all Western Australians.”

Located in the Yamarna greenstone belt, the Gruyere deposit was discovered in 2013 by Gold Road, 25km north-east of its original Yamarna Belt discovery in Central Bore. In late 2016, the Australian gold miner signed a deal to sell a 50% stake in the Gruyere gold project to South African miner Gold Fields for AUD350m ($238.67m) in cash along with a 1.5% net smelter return royalty on production over two million ounces.