An adviser has been engaged to identify possible suitors for the asset, which could be valued at around $1.5bn 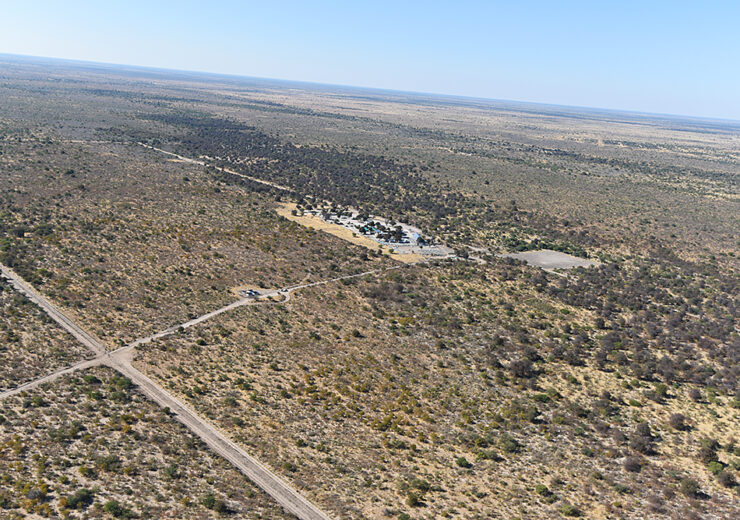 Global Natural Resources Investments (GNRI) is reportedly exploring options for its operating Khoemacau copper and silver mine in Botswana, which include a potential sale.

The UK-based private equity firm has engaged an adviser to identify possible suitors for the asset, reported Bloomberg News, citing undisclosed people having knowledge of the matter.

A deal could value the Khoemacau copper and silver mine at nearly $1.5bn, said the sources.

According to the people, the mine could draw interest from large mining firms that are planning to expand their copper portfolios.

The sources said that no final decisions have been taken and there is no assurance that the deliberations will result in a deal.

The news agency reported that spokesperson for the Khoemacau mine refused to comment, while a GNRI representative didn’t give response to requests for comment.

The copper and silver mine is fully-owned by Cuprous Capital, which is owned 87.9% by Cupric Canyon Capital. The remaining 11.9% in the mine is owned by Resource Capital Fund VII.

The Khoemacau project is an underground mine located in the Kalahari Copper Belt. Its first concentrate was produced in June 2021.

Operations at the mine are expected to yield over 155,000 tonnes of copper concentrate at 38-42% copper content, containing nearly 60,000 metric tons of copper and over two million ounces of silver metal in concentrate annually.

The Khoemacau project features a 3.65 million tonnes per annum (mtpa) underground mine at Zone 5 and the refurbished Boseto processing plant.

The current operations have an estimated mine life of 22 years.