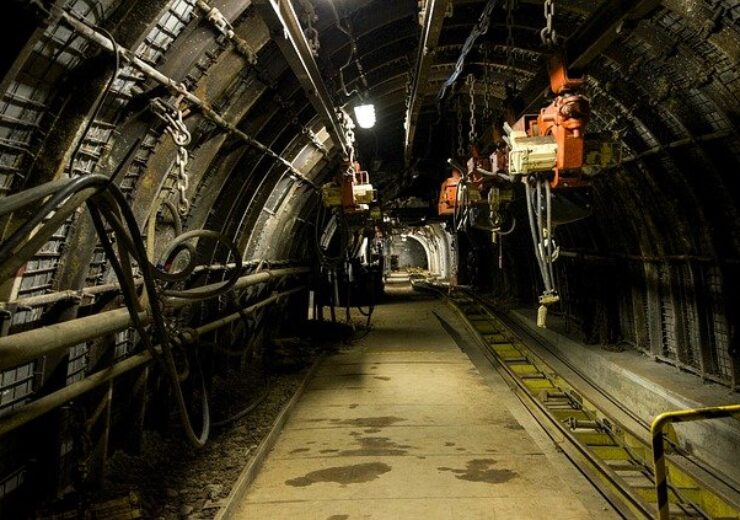 Global Atomic has made a production decision to move ahead with the Dasa uranium project in Niger with plans to begin construction in January 2022.

The Canadian resource company has estimated capital costs of CAD208m ($166m), which include a 10% contingency. This is based on a feasibility study completed by the company for phase 1 of the uranium project.

According to Global Atomic, the study has confirmed that the project is economically compelling, even at a price of CAD35 ($27.95) per pound of Triuranium octoxide (U3O8).

The company’s decision to move ahead with the project is also said to be based on the strong uranium market and expected supply deficits for the commodity.

Global Atomic is targeting the start of underground development in April 2022. It is planning to undertake the excavation of the box-cut and collaring of the mine portal in early 2022.

As per the feasibility study, the mining reserve of the Dasa uranium project is 4.3 million tonnes of U3O8, grading 5,184ppm.

Global Atomic president and CEO Stephen Roman said: “We are now ready to negotiate project financing, advance offtake negotiations with utilities, complete detailed engineering and complete the bidding process for an EPCM contract to build and commission our processing plant by the end of 2024.

“The mining industry has seen significant pandemic-induced increases in input costs since the PEA was completed in 2020.

“We are very pleased to have duplicated our previous PEA project capital costs and thank METC Engineering, Bara Consulting, Insight R&D and Process Research Ortech for their excellent work in this regard.”

Phase 1 of the project is mainly made up of the Flank Zone. The feasibility study represents the initial 12 years of the uranium project and less than 20% of the Dasa mineralisation.

The company expects to recover 45.4 million pounds U3O8 from the underground mine during the initial 12 years.

The Dasa project is located in the Tim Mersoï Basin, which has produced uranium for export to France, the US, and other countries for five decades.

Global Atomic holds a 90% stake in the project, while the remaining 10% is held by the government of Niger.