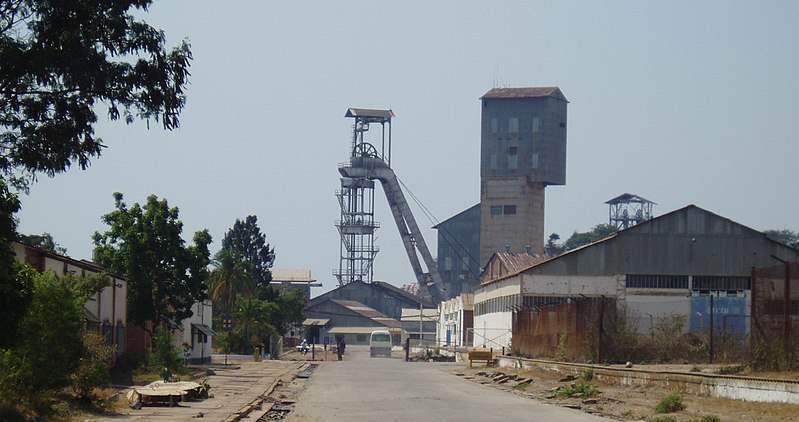 Image: Kamoto Mine photographed in 2006. Photo: courtesy of Martin Tuchscherer/Wikipedia.org.

The dispute relates to a huge debt piled up by Katanga Mining and Gécamines joint venture – Kamoto Copper Company (KCC) over several years. Katanga Mining holds a stake of 75% while Gécamines owns the remaining stake of 25% in KCC.

The joint venture’s debt over the years had moved up to nearly $9bn. KCC has been involved in the exploration, refurbishment and rehabilitation of the Kamoto/Dima mining complex to the west of Musonoi in Katanga Province.

Glencore, in a statement, said: “Conversion of US$5.6 billion of KCC’s total debt of approximately US$9 billion into new KCC equity such that, with retroactive effect as at January 1st, 2018, KCC has $3.45 billion of debt to KML Group, bearing interest at the lower of US$ Libor 6 month + 3% and 6% per annum.”

The Swiss mining giant has agreed to make a one-time settlement payment of $150m to Gécamines relating to historical commercial disputes. It will also pay the state-owned company nearly $41m in connection with outstanding expenses incurred as part of an exploration program.

Gécamines has agreed to withdraw all legal action against KCC. In return, KCC will also forego its entitlement (or financial equivalent) to replacement reserves and associated drilling costs incurred by it on behalf of the state-owned firm, which come to $285m and $57m, respectively.

The settlement of the dispute will not impact the shareholdings of KCC and Gécamines in KCC, said Glencore.

The parties have also agreed to make certain amendments to the dividend payment and free cash flow provisions of KCC. This includes an amortization schedule for the repayment of the residual debt.