As a result of increasing power prices in Italy and other parts of Europe, the company is putting the Portovesme operation on care and maintenance 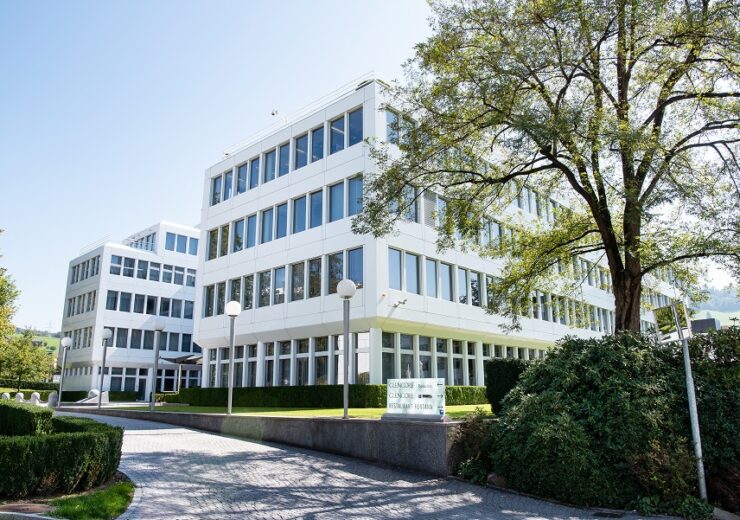 Trading and mining company Glencore has decided to place its Portovesme zinc sulphide operation in Italy on care and maintenance.

The facility, which holds capacity to produce 100,000 tonnes of zinc sulphide per annum, is expected to be shut down by the end of this year, reports Reuters.

As a result of increasing power prices in Italy and other parts of Europe, the company is putting the Portovesme operation on care and maintenance.

Power prices have mounted in Europe this year, due to surge in price for natural gas used for power generation and heating, as well as low renewable energy output and higher carbon prices.

In a statement, Glencore said: “This decision has been taken due to high power prices experienced in Italy and the rest of Europe.

“As an electro-intensive industry, Portovesme is highly dependent on competitive and stable electricity prices.”

The decision is said to affect around 400 direct employees. Glencore intends to periodically review its decision taking into account the European energy market.

Other zinc recyling and lead production facilities of the company at Portovesme will continue to operate normally.

In October this year, Glencore reached agreement with Santa Cruz Silver Mining for the sale of the holding companies which own its Bolivian zinc assets.

In August this year, Glencore entered into a long-term partnership with UK-based lithium-ion battery manufacturer Britishvolt for the supply of responsibly sourced cobalt to the latter.