The acquisition of Cerrejón is in line with Glencore's climate change strategy, which aims to minimise total emissions footprint by 15% by 2026 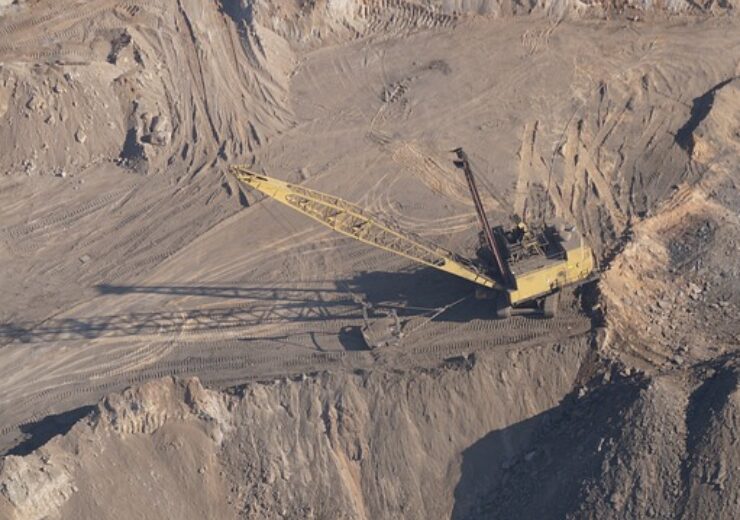 Glencore has completed the acquisition of Cerrejón coal mine in Colombia. (Credit: keesstes from Pixabay)

Diversified natural resource company Glencore has completed the acquisition of 66.6% interest from joint venture partners Anglo American and BHP in Cerrejón coal mine in Colombia.

Anglo American and BHP each held a 33.3% stake in the thermal coal project.

In June last year, Glencore agreed to purchase stakes from both companies in a deal valued at up to $588m.

Based on an economic effective date of 31 December 2020, the purchase price consideration was agreed.

In a statement, Glencore said: “After taking into account the dividends generated by robust 2021 operating cashflows, together with certain other adjustments, the cash payment to be made by Glencore on completion is $101m.”

Situated in the La Guajira province of Colombia, Cerrejón is said to be one of the world’s largest open-cut export energy coal mines. It has an integrated extraction, rail transport, and export operation from Puerto Bolívar.

Cerrejón is expected to hold the potential to produce around 25 million tonnes of coal per annum. Its gross assets are $2.96bn, and the loss attributable to Cerrejón in the year ended 31 December 2020 was $226m.

Glencore also stated that the acquisition of Cerrejón is in line with the company’s climate change strategy and has been included in its stated emission reduction targets.