In the US, the commodity trading and mining company will pay over $1bn to resolve bribery and market manipulation investigations, and in Brazil, it will pay $39.5m to resolve a bribery investigation, while in the UK, the penalty for bribery charges are yet to be determined 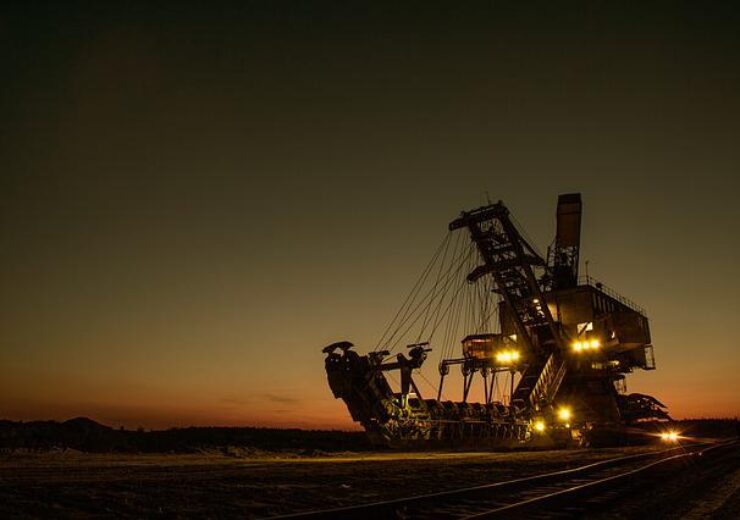 Natural resource firm Glencore to settle bribery and market manipulation charges in the US, the UK, and Brazil. (Credit: Khusen Rustamov from Pixabay)

Glencore will pay a total of around $1.5bn in penalties to resolve certain bribery and market manipulation allegations it had been facing in the US, the UK, and Brazil.

The Switzerland-based firm, which is engaged in commodity trading and mining, did not deny the allegations.

As per the terms of the US resolutions, Glencore will pay penalties of $700.7m to settle bribery allegations and $485.6m to resolve market manipulation investigations by the Department of Justice (DOJ) and the Commodity Futures Trading Commission (CFTC).

In the US, the company was accused of violating the Foreign Corrupt Practices Act (FCPA) as well as indulging in a commodity price manipulation scheme.

The allegations in the FCPA matter are from a decade-long scheme by Glencore and its subsidiaries.

The Switzerland-based group faced charges of making and hiding corrupt payments and bribes via intermediaries for the benefit of foreign officials in various countries.

Glencore had confessed to a separate offense of taking part in a multi-year scheme for manipulating the prices of fuel oil at two of the busy commercial shipping ports in the US.

“In the foreign bribery case, Glencore International A.G. and its subsidiaries bribed corrupt intermediaries and foreign officials in seven countries for over a decade. In the commodity price manipulation scheme, Glencore Ltd. undermined public confidence by creating the false appearance of supply and demand to manipulate oil prices.”

In the UK, the commodity trading group was charged with seven counts of bribery pertaining to its oil operations, as per the country’s Serious Fraud Office (SFO).

According to SFO, Glencore’s agents and employees paid over $25m worth of bribes to gain preferential access to oil for the company.

The investigation was launched by SFO in 2019 and the company indicated that it will plead guilty to all charges. The penalty for this will be determined after a court hearing, which is currently slated for 21 June 2022.

In Brazil, the company agreed to pay $39.5m to resolve a bribery investigation by the Brazilian Federal Prosecutor’s Office (MPF).

Glencore said that investigations into the company are going on in Switzerland and the Netherlands.

Glencore CEO Gary Nagle said: “We acknowledge the misconduct identified in these investigations and have cooperated with the authorities. This type of behaviour has no place in Glencore, and the Board, management team and I are very clear about the culture that we want and our commitment to be a responsible and ethical operator wherever we work.

“We have taken significant action towards building and implementing a world-class Ethics and Compliance Programme to ensure that our core controls are entrenched and effective in every corner of our business.”