SRK Consulting (SRK) has prepared the FS on integrated mining and processing for the onsite production of high-purity manganese sulphate monohydrate (HPMSM) directly from manganese oxide ore mined at K.Hill 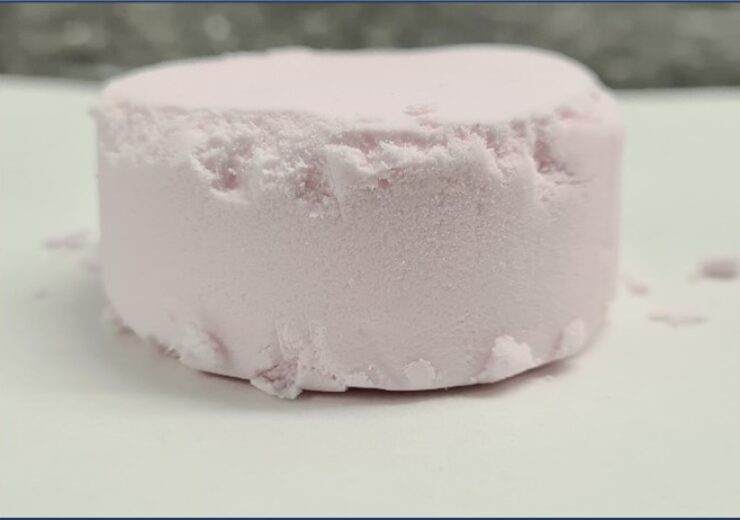 SRK Consulting (SRK) has prepared the FS on integrated mining and processing for the onsite production of high-purity manganese sulphate monohydrate (HPMSM) directly from manganese oxide ore mined at K.Hill.

HPMSM is a refined precursor material used in the production of cathode powders for lithium-ion (LI) batteries, which are deployed in electric vehicles (EVs).

According to the current FS, K.Hill project is estimated to have a net present value (NPV) of $481m after tax, with an internal rate of return of 28%.

In February 2022, SRK estimated a total Indicated Resource of 2.1 million tonnes (Mt), which has been converted into 2Mt of Probable Reserves, after evaluation for the FS.

The estimated Inferred Resource of 3.1Mt is in the process of evaluation by SRK and is yet to be upgraded into the Indicated Resource category.

New Mineral Resource Estimates for K.Hill and the nearby Otse manganese oxide prospect are currently targeted for completion in the first half of 2023.

Giyani executive chair Jonathan Henry said: “Our flagship K.Hill manganese project has the potential to be one of the most significant and largest battery-grade manganese producers globally.

“The feasibility study shows how far the scope of the Project has developed since the April 2021 preliminary economic assessment and is the next step to bringing this project into production.

“These results demonstrate the robust economics of K.Hill, with our ongoing work also highlighting the expansion and optimization potential.”

The first commercial production from the project is expected to be achieved in 2025, with an initial throughput of 200,000 tonnes of ore annually.

According to independent research and consultancy company CPM Group, demand for LI battery is expected to increase significantly.

The demand for HPMSM in LI Batteries will grow by nearly 30 times between 2021 and 2036, subject to its use in the production of cathode powers for lithium-ion batteries.

Giyani said that the production of HPMSM directly from manganese oxide ore eliminates the need for calcining or electrorefining, which helps reduce carbon dioxide emissions.

Also, the company intends to lower the project’s operating costs, and integrate 4.5MW of solar power into its operation.

Furthermore, Giyani is planning to seek environmental- and social impact assessment approval from Botswanan authorities during the first quarter of next year.

Henry added: “Giyani has an early-mover advantage to meet the growing demand for HPMSM from the EV sector, which is prioritizing responsible, low-carbon producers outside of the dominant Chinese supply chain.

“Our hydrometallurgical process, which treats our captive ore without the need for calcining or electrorefining, saves both cost and carbon emissions, as evidenced by the results of the recent life cycle assessment for K.Hill.

“In parallel to the FS work, the team has progressed the construction of our demonstration plant and it remains on track to produce HPMSM samples for testing by potential off-takers in H2 2023.”