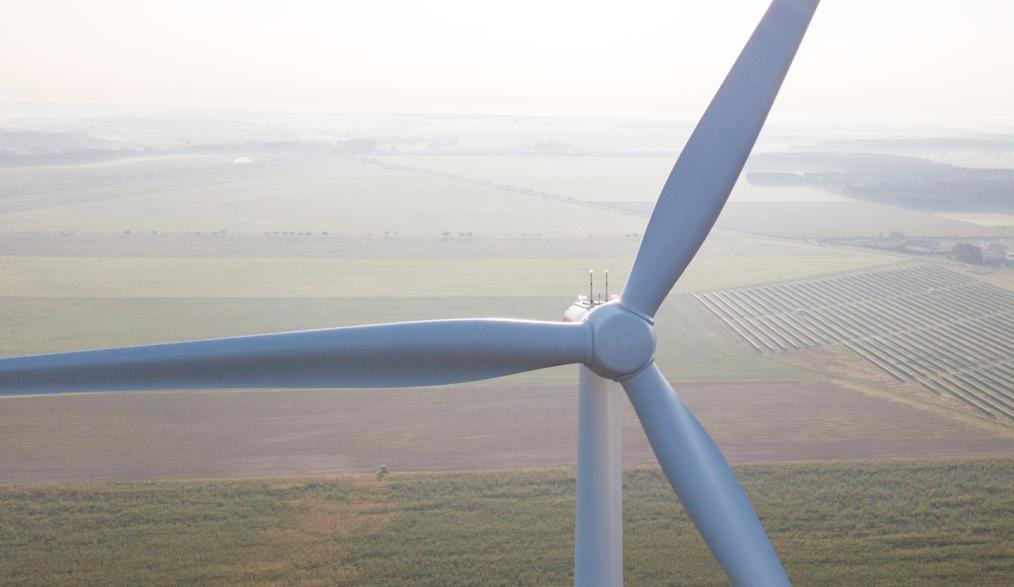 GIG will acquire the 100% stake in the wind farm which is located in Sweden’s Jönköping municipality and OX2 has been developing the project since 2006.

The wind farm will be powered by 10 of Siemens Gamesa’s 4.3MW direct drive turbines and it will generate nearly 120GWh of clean electricity annually. This energy will be sufficient of powering 24 000 households per year.

Construction of the wind farm is expected to begin in early July 2019 and is estimated to be completed in the later part of next year.

GIG EMEA head Ed Northam said: “I’m delighted to be partnering with OX2 to deliver GIG’s third PPA-backed onshore wind development in Sweden in under two years, As the popularity of PPAs grows across Europe, Sweden continues to lead the way and 2019 looks set to be another exceptional year for Swedish onshore wind.

“GIG will continue to seek new opportunities right across the Nordic region as we pursue our mission to accelerate the transition to a greener global economy.”

GIG stated that the power generated from the wind farm will be sold under a long-term power purchase agreement (PPA) to Swiss energy utility Axpo Nordic, part of the Swiss energy group Axpo.

Axpo Sverige managing director Tomas Sjöberg said: “The PPA with GIG is further proof of our ability to offer attractive PPAs in a liquid Nordic market. PPAs with onshore wind farms are one of our most important growth areas as customer demand is constantly growing.

“GIG’s depth of experience as a counterparty has been evident throughout this project and we are looking forward to continuing to work together.”

With the latest PPA, GIG now has sourced and structured PPAs for nearly 1GW of onshore wind in Sweden, which equates to 10% of the total onshore installed wind capacity in the country.

OX2 will continue to act as the project’s asset manager throughout construction and operations under a bespoke engineering, procurement and construction (EPC) contract. It will also be responsible for the technical and commercial management of the wind farm, once it is operational.

Turbine supplier Siemens Gamesa will be the operations & maintenance contractor under a 25 year agreement.

OX2 CEO Paul Stormeon said: “We are very pleased to establish this relationship with Green Investment Group, who have a strong track record as an experienced and successful investor into Nordic renewables.”