The cooperation between OX2 and the wind power developer Austri continues. Since partnering in 2015, OX2 has together with Austri developed the Kjølberget wind farm and will now be responsible for constructing the wind farm. 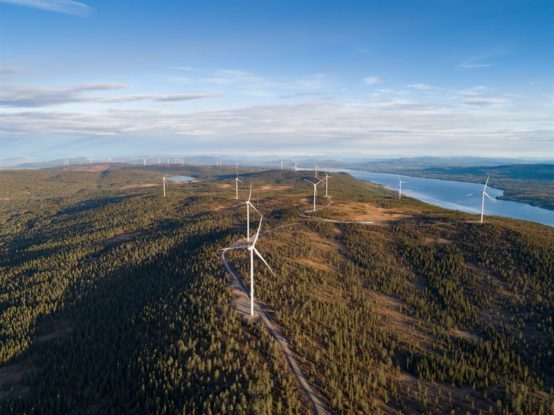 The ownership structure of Austri Kjølberget is the same as for Austri Raskiftet wind farm (112 MW), which OX2 handed over as commissioned in December 2018.

The wind farm will be constructed at Kjølberget in Våler municipality in Hedmark county Norway. The plant will be composed of 13 wind turbines and when it is commissioned, during Q1 2021 according to the schedule, it will produce some 195 GWh of new renewable electricity per year.