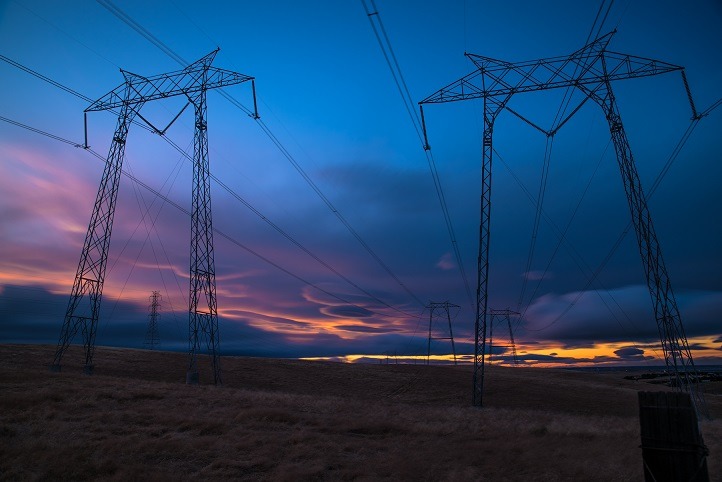 Image: The latest debt financing is the third for the project. Photo courtesy of Casey Horner on Unsplash.

The latest debt financing is the third for the project and will fund the completion of the project’s construction. The project is 97MWh portfolio and once fully constructed will complete, a 63MW/340MWh project for Southern California Edison (SCE). The behind-the-meter, battery storage systems are located in grid-constrained pockets of the West Los Angeles Basin service territory.

The fleet of energy storage systems is located at several large-load commercial, industrial and government host sites in Los Angeles and Orange counties. They will be used for utility grid services including flexible and reserve capacity, solar integration and voltage management along with retail energy services such as demand management, back up generation and enhanced power quality.

The original portfolio was acquired by Macquarie from AMS in August 2016 and the two companies together have been jointly developing and building it. First debt financing for the project was a non-recourse project financing, which is claimed to be the first-of-its-kind for distributed battery-based energy storage systems.

CIT Group, which led the initial financing through its Power and Energy Finance unit, was also the lead lender in the second financing last December. This round of financing was joined by Rabobank, Sumitomo Mitsui Banking Corporation and ING.

Macquarie Capital Green Energy Americas Head Chris Archer said: “Lenders have recognized the unique nature of this innovative project, along with its commercial potential and we are pleased to secure this final round of financing.

“CIT has been a great financial partner throughout, along with Rabobank and Sumitomo Mitsui Banking Corporation, which were part of the previous debt financing, and we are thrilled to add ING as a lender.”

Recently, AMS stated that its virtual powerplant project in Southern California delivered more than 2GWh of grid services to the California Independent System Operator in its first year of operation.