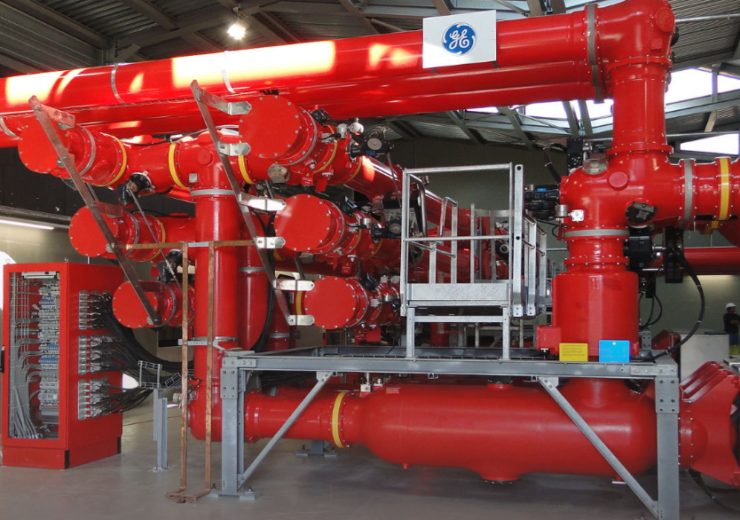 The funding for the project has been provided through the European Commission’s LIFE climate action programme.

The new circuit-breaker will be developed using GE’s industry’s Green Gas for Grid or g³ technology.

The company claims that it will be the first SF6-free 420 kV gas-insulated substation circuit-breaker in the world. A circuit-breaker is protective equipment which is employed to cut power during an issue with the grid.

The gas mass of g³ high-voltage products has more than a 99% reduced carbon dioxide equivalent compared to SF6.

GE’s g³ circuit-breaker is expected to completed in 2022

Grid Solutions’ materials and eco design team leader and project leader for the EU-funded g³ project Yannick Kieffel said: “Because 420 kV is the highest voltage level used in most European countries, a proven g³–insulated 420 kV circuit-breaker will demonstrate that g³ technology can be applied to other high-voltage levels, as well as all other gas-insulated substation components, such as disconnectors, earthing switches, voltage transformers.”

For the g³ project, GE’s Grid Solutions teams will work with quite a few European partners.

The scientific database of the project will be developed by the Czech Republic’s Brno University and Germany-based Leibniz Institute for Plasma Science and Technology.

On the other hand, CEA will be involved in the circuit-breaker development while Transmission System Operators (TSOs) will help test and implement the final product.

UK-based National Grid, France’s RTE and TenneT in Germany are part of the 18 utilities that have installed GE’s g³ equipment at 23 sites.

GE claims that these projects have helped in reducing over 409,000 tonnes of carbon dioxide equivalent on the grid.

The company stated: “Due to its strong insulating and arc-quenching properties, SF6 is widely used in substation equipment with the transmission industry accounting for approximately 80% of the world’s usage.

“Identified as the world’s most potent greenhouse gas by the 1997 Kyoto Protocol, SF6 is estimated to contribute 23,500 times more emissions than CO₂ if leaked and can remain in the atmosphere for up to 3,200 years.”