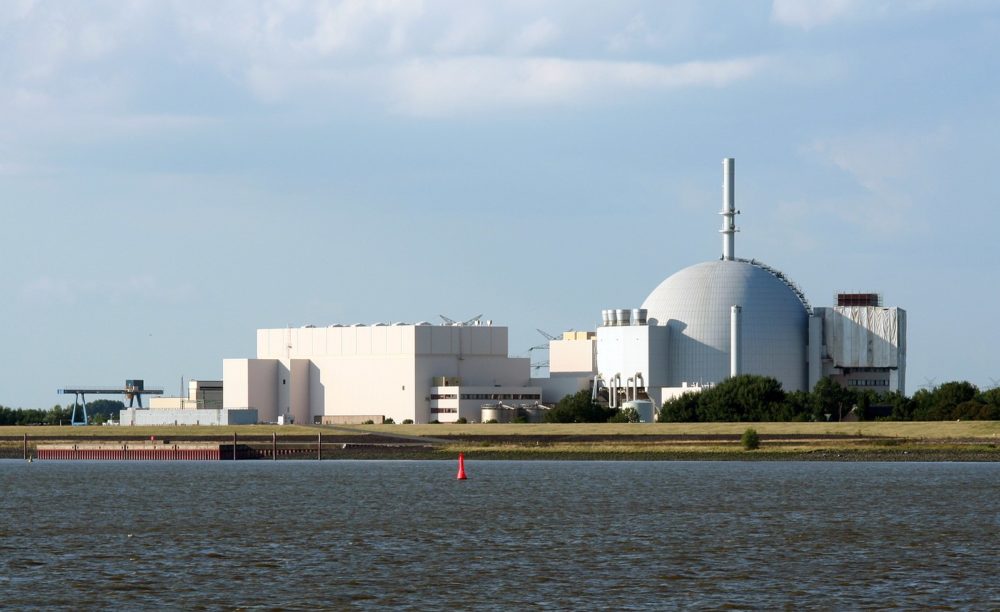 GlobalData estimates that between 2010 and 2020, installed nuclear capacity across Germany declined from 20.5GW to 8.1GW (Credit: Wikimedia Commons/Alois Stauncher)

The nuclear phase-out in Germany is on course to be completed by 2022 following more than a 60% cut in capacity over the past decade, says an analyst.

It was only 10 years ago that nuclear power made up almost a quarter of the electricity generated in the country.

But for the best part of the past 30 years, the energy source has been a contentious issue, with environmental campaigners fighting for its removal from the nation’s energy mix.

On the back of mounting pressure and, following the impact of the 2011 Fukushima Daiichi nuclear meltdown – the most severe nuclear accident since the Chernobyl disaster 25 years prior – German Chancellor Angela Merkel took the decision that same year to phase out the country’s nuclear power stations by 2022.

According to analysis by data and analytics firm GlobalData, Germany is set to reach that target by the end of next year.

It estimates that between 2010 and 2020, installed nuclear capacity across the country declined from 20.5 gigawatts (GW) to 8.1GW and expects the nation’s capacity will reach 4.1GW by the end of this year.

“The German government has made steady progress towards the elimination of nuclear power following the Fukushima nuclear disaster in Japan,” said Rohit Ravetkar, power analyst at GlobalData.

Germany has the highest clean energy capacity in Europe and produced a record-breaking 46.3% of power from renewables in 2019, compared with 43% the previous year.

It has set a target for the share of renewable energy sources to make up a 65% share of the country’s power by 2030.

“Under the Energiewende policy, the country’s aim to fill its power generation void with renewable power includes a planned increase of solar PV capacity to 100GW by 2030,” said Ravetkar.

“The expansion of solar PV systems has been the most successful in Germany, increasing at an impressive compound annual growth rate (CAGR) of 11.6% between 2010 and 2020.”

Ravetkar said recent amendments to its Renewable Energies Act, outlining a focus on ramping up solar capacity throughout this decade, is expected to propel the country’s solar PV market in the coming years, with its installed capacity estimated to double by 2030.

“Wind and solar PV have made tremendous progress in Germany,” he added. “Renewables are expected to play a major role in meeting the country’s power demand in the future, supported by a few conventional power plants.

“Old thermal plants are being transformed into energy storage facilities so that excess power generated from renewables can be supplied during peak demand.

“The country should focus more on new gas-based generation capacity, energy storage and modernisation of grids to maintain energy security.”