Uniper has so far amassed gas-related losses of around €8.5bn and as a privately-owned company it is expected to find it difficult to continue playing its role as a critical provider of security of supply 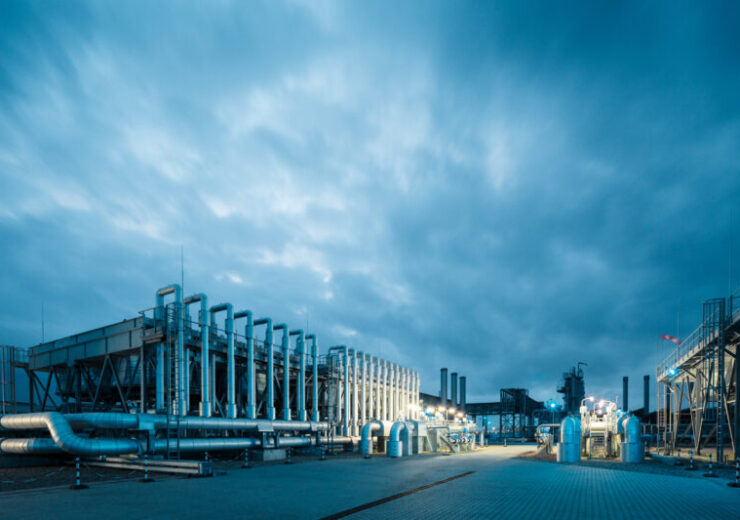 The German government has reached an agreement to acquire a 99% stake in Uniper, thereby nationalising the gas importer, apart from announcing a capital increase of €8bn in the latter.

Alongside Fortum, the government and Uniper have agreed on modifying the package of measures announced in July 2022 as the gas importer’s situation had further worsened quickly and significantly.

The total bailout package for Uniper has been now increased to a minimum of €29bn.

In July, the German government announced a bailout package of €15bn. The following month, Uniper extended credit lines of the state-owned KfW Bank to €13bn.

The modified stabilisation package is expected to help the gas importer to continue to meet its system-critical role in supplying energy in Germany.

Uniper CEO Klaus-Dieter Maubach said: “Today’s agreement provides clarity on the ownership structure, allows us to continue our business and to fulfill our role as a system-critical energy supplier. This secures the energy supply for companies, municipal utilities, and consumers.

“The amendment of the stabilisation package announced in July was necessary against the backdrop of the further intensification of the energy crisis.”

The German government plans to underwrite the equity capital increase at €1.7 per share. KfW Bank will offer further bridge financing as needed to Uniper until the capital increase is executed.

With regard to the capital injection, the government will look to purchase all of the shares held by Fortum in Uniper for €1.7 per share, which comes to nearly €500m.

Uniper has so far amassed gas-related losses of nearly €8.5bn. As a privately-owned company, Uniper cannot continue playing its role as a critical provider of security of supply, said Fortum.

The amended agreement allows Fortum to sell the gas importer and put its focus back on clean power generation in the Nordic region as its main business.

Fortum CEO and president Markus Rauramo said: “Under the current circumstances in the European energy markets and recognising the severity of Uniper’s situation, the divestment of Uniper is the right step to take, not only for Uniper but also for Fortum.

“The role of gas in Europe has fundamentally changed since Russia attacked Ukraine, and so has the outlook for a gas-heavy portfolio. As a result, the business case for an integrated group is no longer viable.”

As per the amended agreement, Fortum will hold a right of the first offer should Uniper think of selling all or parts of its hydro and nuclear assets in Sweden until the end of 2026.

Uniper said that it will seek shareholder approval for the stabilisation measures during a meeting to be held in Q4 2022.