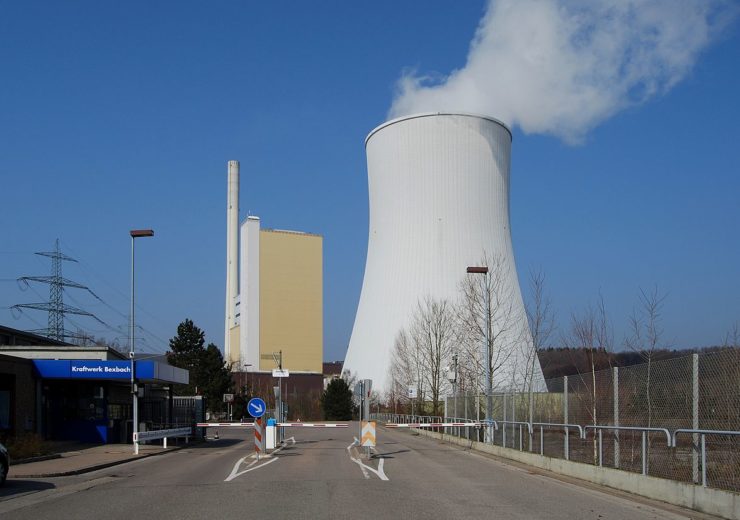 The coal exit plan seeks the retirement of all the coal-fired power plants in Germany by 2038. (Credit: Felix König/Wikipedia.org)

Germany’s coal exit plan has become a law after both the lower and upper houses of Bundestag, the country’s parliament, formally approved a bill that proposed ending the burning of coal by the year 2038.

The newly approved law paves way for the implementation of the climate protection package passed by the German government in 2019 with an objective to meet its climate targets.

Germany’s target is to offset greenhouse emissions by 55% in the next 10 years across all sectors from 1990 levels while achieving a mix of 65% of renewables in its overall electricity generation.

The new coal exit law calls for an investment of more than €50bn on mining and generation plant operators, impacted regions and employees, to reduce the impact of the transformation of energy assets, reported Reuters.

The German government is expected to allow operators of hard coal-fired power plants to take part in auctions slated to commence in September and go on till 2027 for closure compensation payments. The operators will also get payments for transitioning to gas from coal, which offers lesser CO2 emissions.

Furthermore, coal-fired power plants, that were constructed less than 10 years ago, can seek direct payments or ask for a transition into a network reserve as their compensation.

The German government had previously passed a resolution to retire all the 17 nuclear power plants in the country by the year 2022.

The German Economy and Energy Minister Peter Altmaier said: “The age of fossil fuels in Germany will come to an end with this decision. Not everyone is happy with every point of it yet.”

However, Peter Altmaier said that the new coal exit law represents one of several crucial energy transition decisions that has greatly shifted the country’s power system in the last 10 years.

Altmaier also said that many people were also not satisfied with the proposed end date of the coal exit, but added that this could only be the very latest deadline and that the last coal-fired power plant may actually retire much before if the review process makes it feasible.