GeoPark acquires rights to Espejo and Perico blocks in Ecuador

GeoPark, a Latin American oil and gas company, has forayed into Ecuador by acquiring rights to the Espejo and Perico exploration blocks located in the onshore Oriente basin. 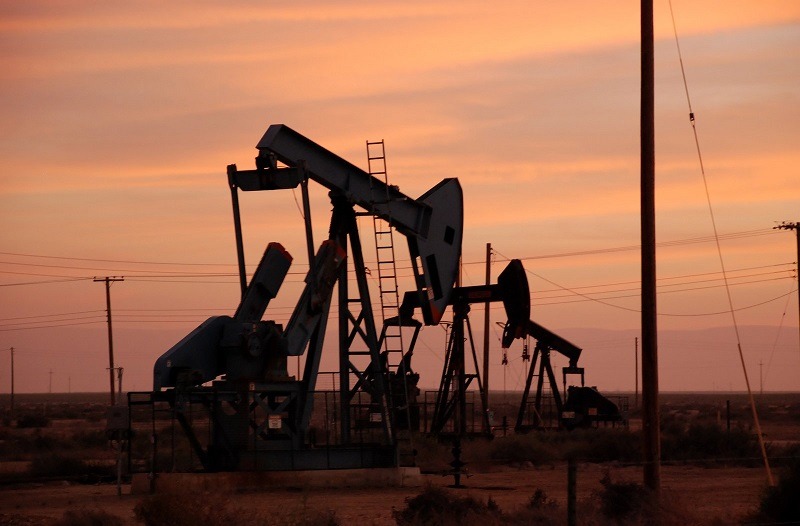 The blocks were awarded to GeoPark in consortium with Frontera through production sharing contracts during the Intracampos Bid Round held by the Ecuadorian government.

Located in Sucumbíos Province in the north-eastern region of the country, the two blocks are considered to be attractive and low-risk blocks. The Oriente basin is considered to be a prolific petroleum system in Latin America with current production of over 500,000 bopd.

The Espejo block is spread over an area of 63km2, while the Perico block spans an area of 72km2. The two onshore blocks are covered with 3D seismic and are said to be in proximity to various discoveries, producing fields and already built infrastructure.

As part of the winning bid, the consortium committed an investment of $60m over the next four years to undertake 55km2 of 3D seismic in the Espejo block along with drilling of four exploration wells in both the blocks.

GeoPark CEO James Park said: “Congratulations to the GeoPark team for again patiently, selectively, and successfully expanding our unique Latin America asset base with the acquisition of these new low-cost, low-risk, high potential blocks attractively positioned in the neighborhood of some prolific oil fields.

“Our entry into Ecuador gives GeoPark an exciting new platform in the country with the third largest reserves in Latin America and further advances one of our key long-term growth strategies tying together the common petroleum system of southern Colombia, Ecuador and northern Peru.”

The final award is subject to regulatory approvals and the execution of the contracts, which are expected for the second quarter of this year.

GeoPark said that over five multilayer, ready-to-drill light oil prospects and leads have been identified based on existing 3D seismic and other relevant data.

The Chile-based company further said that ongoing geoscience evaluation and field operations are anticipated to begin in late 2019 or early 2020.

In November 2018, the company signed a deal worth $81m to buy out LG International’s stake in its Colombian and Chilean operations and subsidiaries, to gain 100% ownership over the assets.