Genex has finalised the offtake deal with EnergyAustralia for the K2-Hydro project, which forms part of the Kidston Renewable Energy Hub 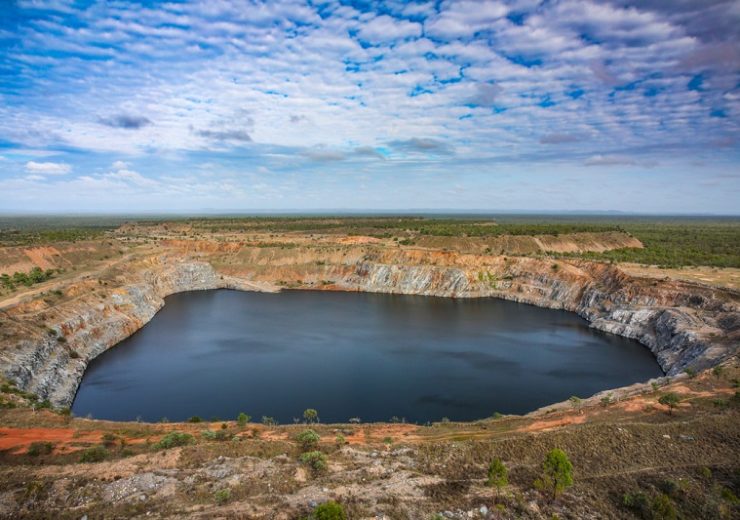 Through this agreement, Genex has finalised the offtake deal for the K2-Hydro project, which is a part of the Kidston Renewable Energy Hub.

Genex to provide operational rights of K2-Hydro to EnergyAustralia

Under the terms of the agreement, Genex will provide operational rights of K2-Hydro plant including P&L responsibility to EnergyAustralia for a fixed annual rental payment.

EnergyAustralia, after 30 years, will have the right to purchase Genex’s holding in the project for a cash payment.

The ESSA agreement, however, is subject to achieving financial close for K2-Hydro project.

Genex said that it is in contact with the other project stakeholders, including the Northern Australia Infrastructure Facility (NAIF) to complete the restructuring of the project financing as per the terms mentioned in ESSA.

The company is seeking to reach financial close on the project in the third quarter of 2020.

Genex CEO James Harding said: “Since November 2019, Genex has been actively working with all of its project stakeholders, including EnergyAustralia, NAIF and the Queensland Government, to complete the restructuring of the project financing for K2-Hydro and progress to financial close as quickly as possible.

“We have been extremely pleased with the support of our stakeholders and counterparties during this period and now believe, with today’s signing of the ESSA with EnergyAustralia, that we have the basis to move forward to financial close of the project.”

Harding added: “The K2-Hydro project will be the first pumped storage hydro project in the National Electricity Market in almost 40 years, and the first to be developed under private ownership.”

Last year, Genex Power has signed a new Memorandum of Understanding with J-Power to renegotiate on the transaction involving the Kidston project.