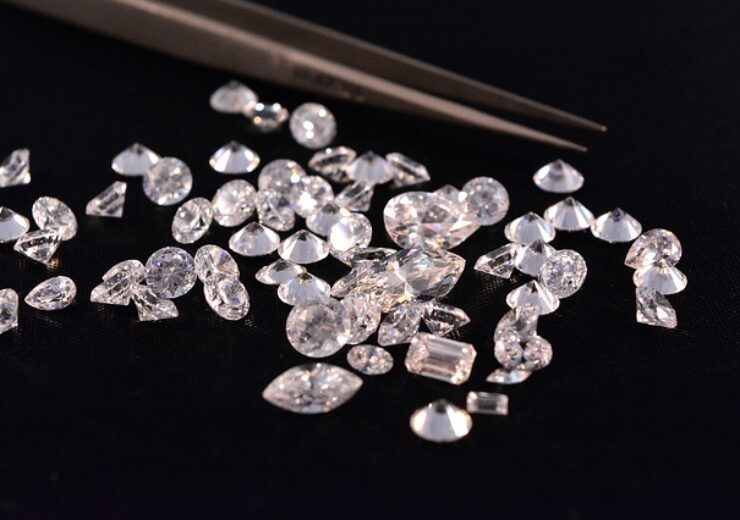 Gemcorp and ENDIAMA Mining have signed a joint venture (JV) agreement to develop the Mulepe diamond project in Angola with a total capital investment of more than $150m.

ENDIAMA Mining, which is a subsidiary of Angolan state-owned diamond company ENDIAMA, will hold a 25% stake in the joint venture.

The remaining 75% in the joint venture will be held by Gemcorp, which is a London-based emerging markets trade and investment group.

The Mulepe diamond project is located in Lunda Norte. The 175km2 site is claimed to hold significant kimberlite and alluvial deposits.

At full production, the Angolan diamond project is expected to facilitate the processing of three million carats per year of kimberlite with an average content of 10.95 carats per 100 tons.

Gemcorp CEO Atanas Bostandjiev said: “Angola is a country full of potential, and this partnership is yet another example of our belief in Angola’s economic future. Our experience in project funding and development, coupled with our commodity trade expertise in Sub-Saharan Africa, means we are well placed to deliver on this project.”

Gemcorp and ENDIAMA Mining will conduct a pilot mining programme this year for enabling initial operations and diamond exports. The programme will be funded and overseen by the UK firm and will involve around 140 workers.

According to Gemcorp, the pilot operations will help the partners to enhance their understanding of the mining operations, the type and quality of diamonds contained within the concession.

After the pilot programme, the partners will move ahead with the development and expansion of operations of the Mulepe diamond project. The project marks the maiden investment for Gemcorp in diamond mining in Sub-Saharan Africa.

ENDIAMA president Ganga Júnior said: “We believe that this partnership constitutes another important step towards diversifying the Angolan diamond sector across the entire value chain.

“We are pleased to be working with Gemcorp on what will be its first diamond exploration activity in the country – it is a project that will certainly contribute to the development of Angola, representing a strong sign of the opening of the sector to foreign direct investment.”